Amid a sombre mood, the mortal remains of former vice-president and thrice Rajasthan chief minister Bhairon Singh Shekhawat were consigned to flames with full state honours in Jaipur on Sunday.

A police contingent reversed arms and later fired in the air as a mark of respect to the departed leader hailed as the doyen of Rajasthan politics.

Earlier, the body of Shekhawat, draped in a tricolour and kept in a flower-bedecked military truck, was taken in a procession to the cremation ground.

Hundreds of people lined on both sides of the roads to have a glimpse of their leader as the procession wound its way through the city. 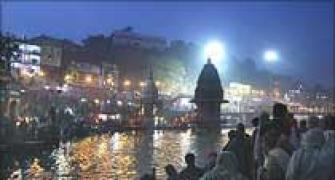 It's business unusual at Kumbh mela
No prima-facie case against Modi: BJP
Naxal attack: 42 of 76 CRPF jawans hailed from UP 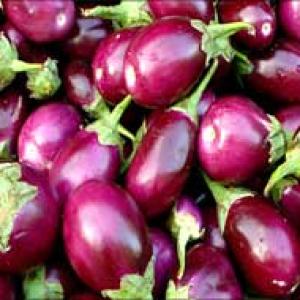 BJP to decide on Jharkhand stalemate on Friday