Dismissing their bail applications, Justice K T Sankaran said if the petitioners are released, they are likely to intimidate witnesses. The danger to witnesses also could not be ruled out, the court said.

The court also observed that it was relevant to note that Omprakash, Puthenpara Rajesh and Manu, other accused in the case, were closely moving with George (32) on August 21 night when he was murdered.

"The question arises why Omprakash and Rajesh escaped after abandoning Paul at the critical stage, what was the purpose of the visit of Omprakash and his friends to Paul George? Had Paul any enemies in his business dealings?" the court inquired.

The court recorded the state police chief's assurance that the investigating agency would conduct the probe, taking into account all possibilities and probabilities.

The judge held that the investigating agency's mission should be to find out the truth and bring the culprits to book.

A leading business group in Kerala, the Muthoot group has interests in several areas including financing and hospitality industry. 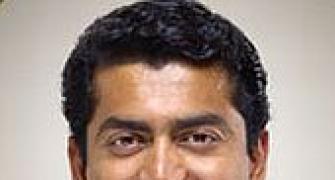 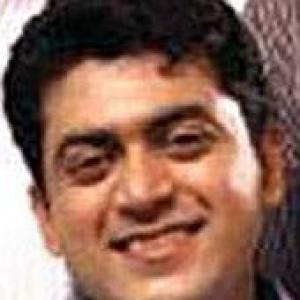