News
Business
Movies
Sports
Cricket
Get Ahead
Money Tips
Shopping
Sign in  |  Create a Rediffmail account
Rediff.com  » News » 'If Pakistan is weakened how do we fight terror?'

'If Pakistan is weakened how do we fight terror?'

Former Pakistan President Pervez Musharraf, who hopes to retake his country's leadership in the 2013 polls, has called the US move to suspend $800 million of military aid to Pakistan "disastrous" and said it was not in the best interest of the two countries.

"Certainly it will be disastrous," Musharraf told an audience at Rice University in Houston, US.

Musharraf's presentation, "Pakistan: A Reality Check," took place in Baker Hall on the Rice University campus on Monday. He spoke about his vision for Pakistan's future, based on his call for "enlightened moderation" in which the country would shun extremism and embrace socio-economic liberalisation in return for fair and dignified treatment by the rest of the world.

The relationship between the two countries began to fray in 1989, after the US withdrew from Afghanistan when Soviet forces were defeated there, leaving Pakistan to contend with a neighbouring state filled with thousands of religious fighters "armed to the teeth who know nothing else but fighting," he said.

It soured further, Musharraf said, with sanctions placed on Pakistan in response to its nuclear weapons programme.

Recent drone attacks and the killing of Osama bin Laden on the Pakistani soil have intensified the disintegration of relations,

"The killing of Osama bin Laden, the issue is dead," he said. "The issue of why our sovereignty was violated is very much alive."

To repair relations, the US "must consider our sensitivities and our sovereignty," he said.

Meanwhile, Pakistan must convince the US that there was "no complicity" in sheltering the slain Al Qaeda leader, he said. Musharraf said he was saddened by the "present environment of confrontation almost between Pakistan and the United States, between the two armies, the two intelligence services."

"It saddens me because I remember when there was trust," he said, pointing to what he called his strong relationships with ex-US President George W Bush and then-Secretary of State Colin Powell.

"I could pick up the phone," he said.

"The line was always open. I wonder now if that degree of communication exists." Musharraf said there was a "trust deficit" and a "confidence deficit" between the countries and the restoration of better relations depended on the leadership and straight talk.

"I have created a party of my own for the sake of Pakistan. I'm not doing it for myself because I'm very happy on my lecture circuit. If we succeed I know what to do. We don't have to reinvent the wheel," he said. 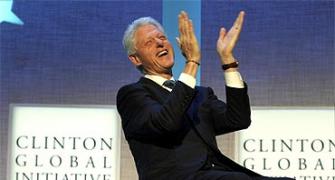 'Osama was a murderer, he received his sentence'
Musharraf's former aide-de-camp commits suicide 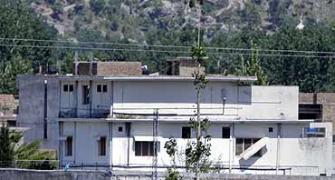 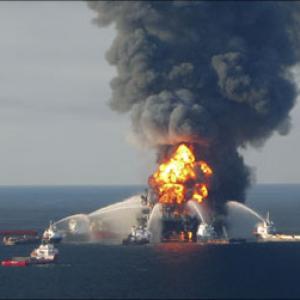 How India can solve its energy crisis