News
Business
Movies
Sports
Cricket
Get Ahead
Money Tips
Shopping
Sign in  |  Create a Rediffmail account
Rediff.com  » News » Mulayam on Lalu: 'Some are licking the feet of Congress leaders' 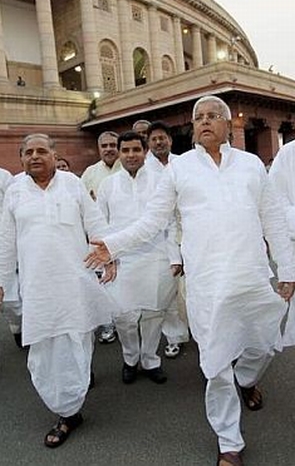 Attacking Lalu Prasad for going to the Muzaffarnagar riot relief camps a few days after Rahul Gandhi's visit, Samajwadi Party supremo Mulayam Singh Yadav on Tuesday said the Rashtriya Janata Dal leader was a sycophant who was "licking the feet" of Congress leaders.

"Despite all help to riot victims by the SP government, everyone is trying to play politics on the issue. Some people reached there (relief camps) immediately after being released from jail. He had said he will not allow Mulayam to become the prime minister in the past. He has said the same thing now. What's new in it," he said while addressing party workers on the death anniversary of SP leader Rajnarain.

"Wo Congress ke talve chaat rahe hain, Uski chaploosi kar rahe hain" (He is licking the feet of Congress. He is behaving like a sycophant)," Mulayam alleged.

He accused Lalu of siding with different parties to grab power.

"The SP men cannot leave their policies and are not (trying to) divert from them. We did not leave our policies to grab power like Lalu, who had sided with even the Bharatiya Janata Party for power," the Samajwadi Party chief charged.

On the Muzaffarnagar issue, he said the SP government had tried its best to compensate for whatever damage was incurred during the riots.

“After independence, so many riots took place. No government has ever helped riot victims the way in which the SP government has helped Muzaffarnagar riot victims. We have distributed Rs 90 crore. The opposition parties know this but are playing politics on the issue," he said.

Asserting that there were good chances of catapulting the party to power at the Centre in the forthcoming Lok Sabha polls, Mulayam asked party workers to reach out to the people.

"You all should go to the people, who have supreme power. By ignoring them, you cannot make me the prime minister. In politics, power is worshipped. No heed is paid to the weak. So, try to increase the power of the party," he said.

Admitting that the BJP would make some gains in Lok Sabha polls due to Narendra Modi, Mulayam said despite this, the party would not be able to form the government as no party stood with it.

The SP supremo said China was a threat to the country and accused the Centre of being "timid" in its response to repeated incursions.

"The Centre is timid. When there is a meeting on security, no one raises their voice," he said.

Mulayam also attacked the Centre on the issues of price rise and corruption.

Chief Minister and SP state president Akhilesh Yadav said as the party was in power, it had to face challenges from various quarters.

"As we are in power, we are facing challenges from various quarters. There are a number of forces which we have to fight," he said.

Akhilesh asked party workers to strengthen the base of the party in other states too.

"Only a few months are left for Lok Sabha elections. If we succeed in the Lok Sabha polls, the next government in the state will be formed by SP again. If we want to make the SP a bigger force, there is a chance in Lok Sabha polls," he said, asking party workers to fight the elections in a united manner.

Taking potshots at the Aam Aadmi Party, the SP leader said he recently he saw a cartoon in a newspaper in which a party was standing at a crossing and asking people which way to go.

"What all these parties like the AAP and the BJP are doing (using social media and other means to win over people) now, we have done two years ago," he said.

Akhilesh claimed that no other state had implemented the kind of welfare schemes that Uttar Pradesh could boast of. 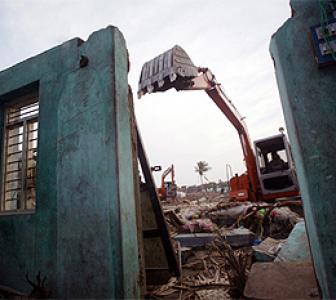 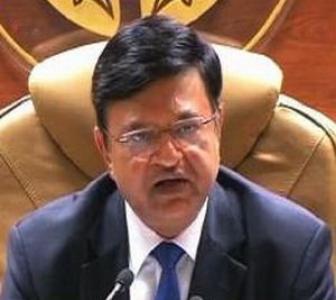 BOO the UP official who thinks cold cannot kill people 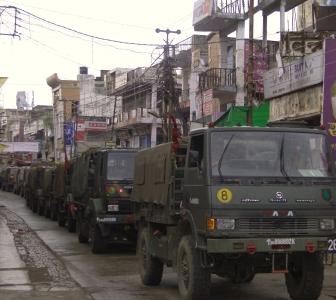 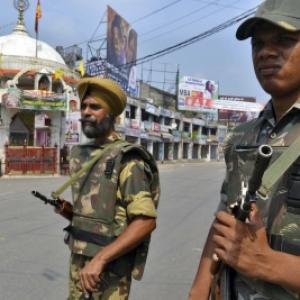 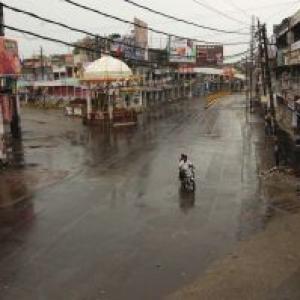