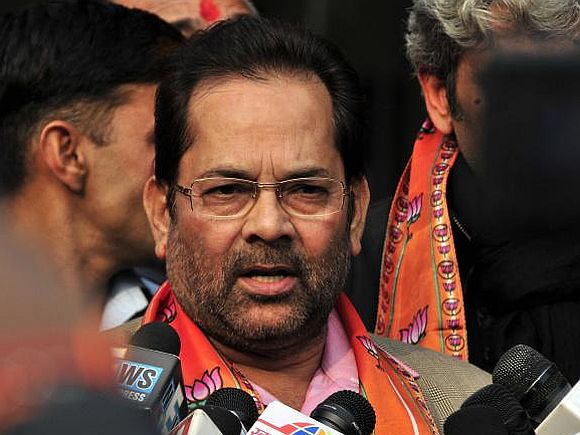 Eighteen others were also convicted. Naqvi was later granted bail. The case relates to a demonstration by Bharatiya Janata Party workers led by Naqvi at Patwai area of Rampur parliamentary constituency at the time of campaigning for the 2009 Lok Sabha polls during which they allegedly breached the prohibitory orders in force and barged into a police station.

They were demonstrating against the arrest of Rampur BJP chief and seizure of a vehicle of the party. The police had lodged a first information report against 200 people, including Naqvi. 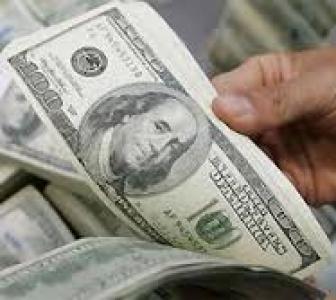 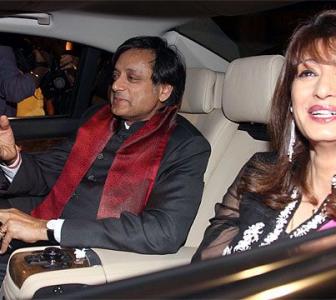 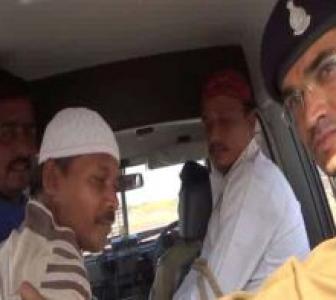 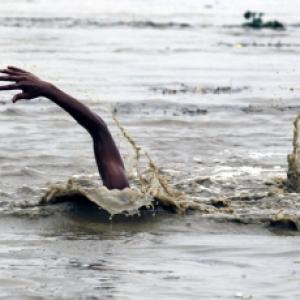