As many as 350 women were allegedly put through virginity and pregnancy tests during a mass marriage programme organised by the Madhya Pradesh government at Harad village in the tribal-dominated district.

A day after the alleged incident, the district administration on Saturday ordered a magisterial probe into the complaints regarding the tests conducted on the would-be-brides, including 90 tribal women, according to Betul district collector Rajesh Prasad Mishra.

"I have given the orders to probe the complaints on alleged virginity and pregnancy tests conducted on would-be-brides during yesterday's mass marriage function under the 'Mukhyamantri Kanyadan Yojana' at Harad village," he said.

Assistant Collector Neha Marvaya would conduct the inquiry and submit her report within seven days, he said. Sources said that the tests were apparently ordered by the government officials.

Meanwhile, demanding strict action against the officials, the Leader of Opposition in state Assembly Ajay Singh said that chief minister Shivraj Singh Chouhan should apologise to tribals and women over the incident.

Samajwadi Jan Parishad leader Anurag Modi said that the district collector can not wash off his hands by only ordering a probe into the matter as there was no possibility of conducting virginity test without his permission. 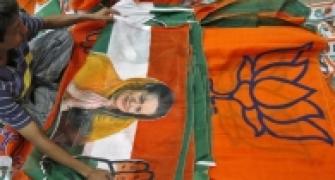 A CIVIL WAR is going on in Congress, not BJP: Venkaiah 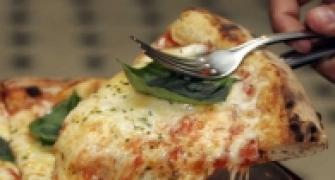 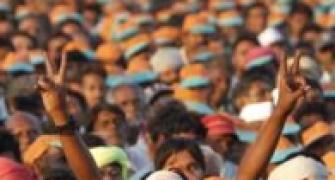 Modi is my senior, an elder brother: Madhya Pradesh CM 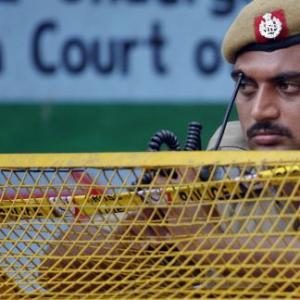 Govt not to press for NCTC after facing strong opposition 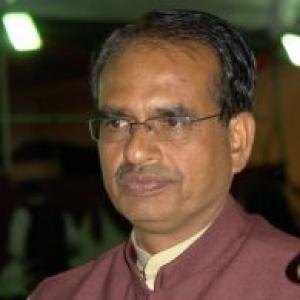