Violating the ceasefire along the Line of Control, Pakistani troops fired at Indian posts in Karnah area of Kupwara district.

They said the Indian Army retaliated the firing with small weapons and the exchange lasted several minutes.

This is the first ceasefire violation by Pakistani troops along the LoC in Kashmir Valley in the past three months.

A roof top of a mosque was damaged on the Indian side of the LoC in the firing, the sources said.

Pakistani troops had violated ceasefire several times during August and September, resulting in the death of an Indian Junior Commissioned Officer and three Pakistani soldiers. 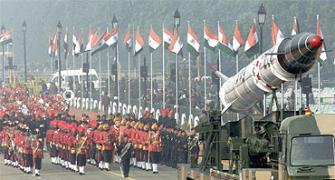 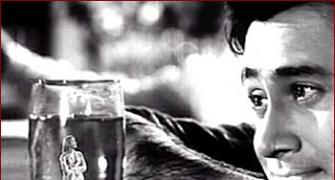 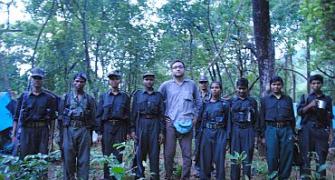 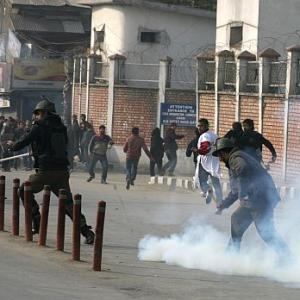