Prime Minister Narendra Modi will join US President Joe Biden and prime ministers of Australia and Japan at a summit of the Quad leaders in Tokyo on May 24 which is taking place amid the Russian invasion of Ukraine. 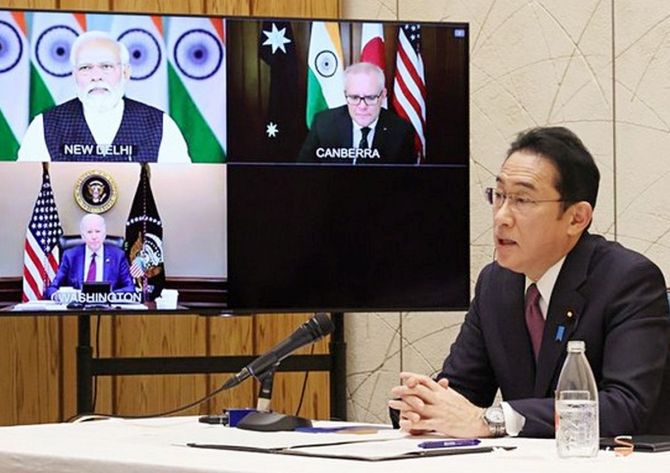 Modi is also likely to hold a bilateral meeting with his Australian counterpart.

"The forthcoming Quad summit provides an opportunity for the Leaders to exchange views about developments in the Indo-Pacific region and contemporary global issues of mutual interest," Bagchi said at a media briefing.

"The leaders will review progress of Quad initiatives and working groups, identify new areas of cooperation and provide strategic guidance and vision for future collaboration," he added.

The Quad has been focusing on cooperation in areas such as producing vaccines, connectivity projects, facilitating the mobility of students, and looking at promoting startups and technology collaboration.

Bagchi said Modi will have a bilateral meeting with Kishida, adding it will provide an opportunity for the two leaders to carry forward their conversations from the 14th India-Japan Annual Summit held in March when the Japanese prime minister visited India.

During the visit, the prime minister will participate in a business event with Japanese business leaders and also address and interact with the Indian community in Japan, the spokesperson said.

About Modi's scheduled meeting with Biden on May 24, Bagchi said it will mark a continuation of their regular dialogue.

"The two leaders are expected to review the India-US Strategic Partnership and follow up on discussions held during the PM's bilateral meeting with President Biden in September 2021. They will also exchange views on regional and global developments of shared interest," he said.

Bagchi said Modi is likely to have a bilateral meeting with the prime minister of Australia, where elections are to be held on May 21.

"The two leaders are expected to review the India-Australia Comprehensive Strategic Partnership and exchange views on regional and global developments of mutual interest," he said.

"The last bilateral meeting between the two prime ministers was held virtually on March 21 followed by the signing of the India-Australia Economic Cooperation and Trade Agreement (ECTA) on April 2," Bagchi added. 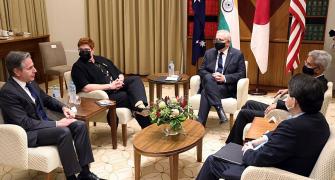 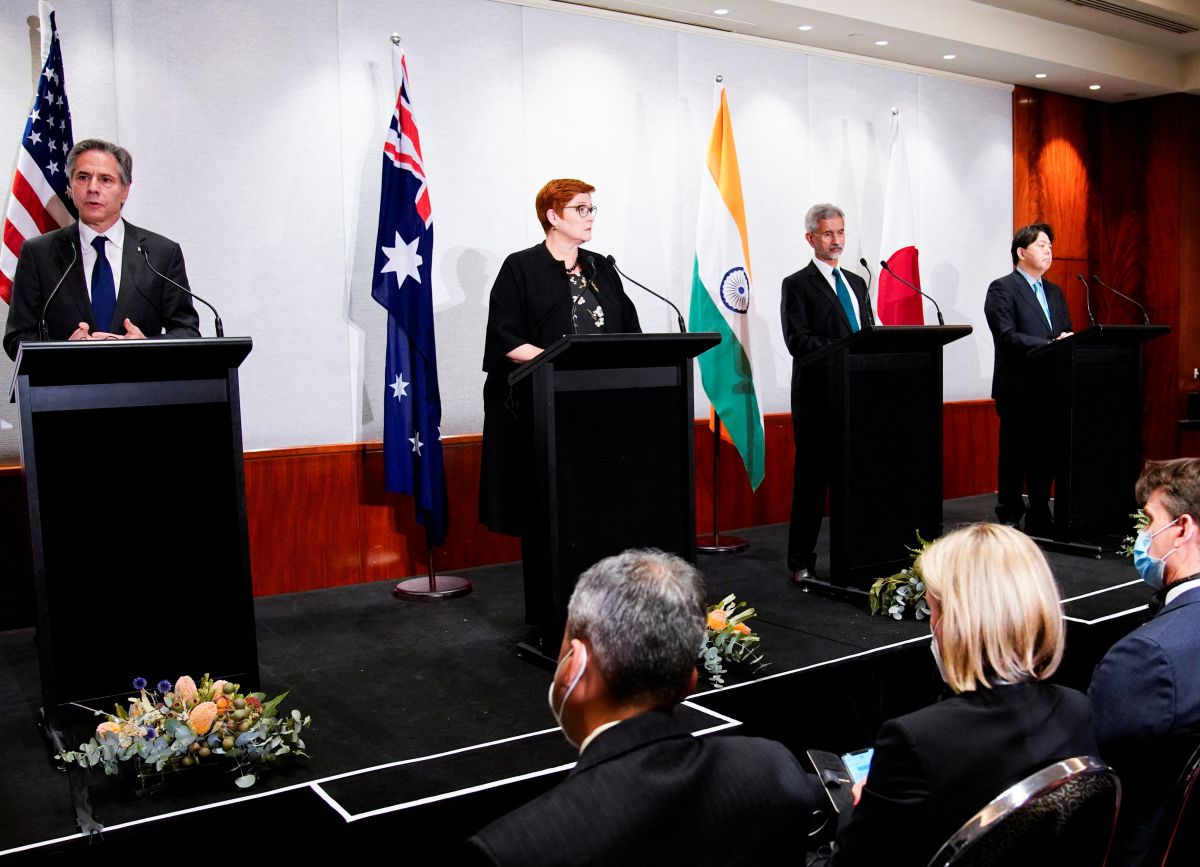 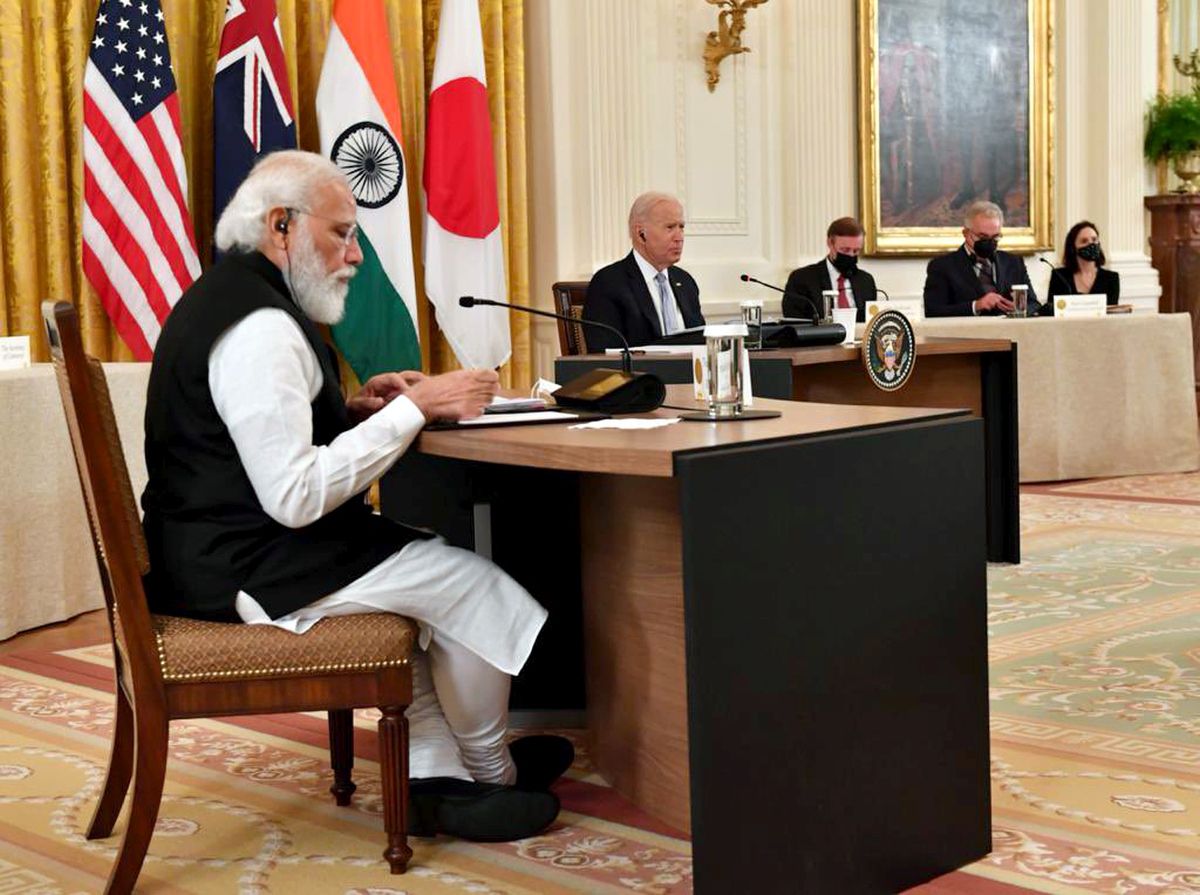