Gujarat Chief Minister Narendra Modi on Monday took potshots at Union Minister Shashi Tharoor's personal life, saying his wife was once his "50-crore-rupee girlfriend", a day after he made a comeback in the Union Cabinet reshuffle.

"Wah kya girlfriend hai. Apne kabhi dekha hai 50 crore ka girlfriend? (What a girlfriend? Have you ever seen a 50-crore girlfriend), Modi said at an election rally, in an apparent attack on Tharoor's wife Sunanda Pushkar.

"There was a Congress leader who was a minister. He was accused of amassing wealth from cricket. He had said in Parliament that he is not connected to the Rs 50 crore in the lady's name," the BJP stalwart said in an apparent reference to Tharoor in the context of the IPL cricket controversy involving Pushkar in 2010 which led to his resignation as Minister of State for External Affairs minister.

Modi, however, did not take any names.

"...And then girlfriend becomes wife, we learn some time later...the issues are still not settled and he (Tharoor) is now made a minister," the chief minister said.

The suave diplomat-turned politician was made the Union minister of state for human resources development. 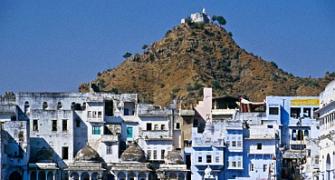 In PHOTOS: Curtains down on colourful Pushkar fair 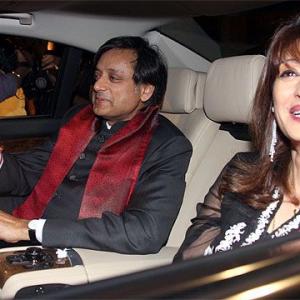 Tharoor on Modi's 50 cr jibe: My wife is 'priceless' 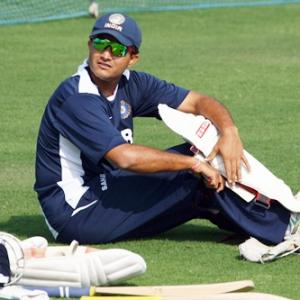