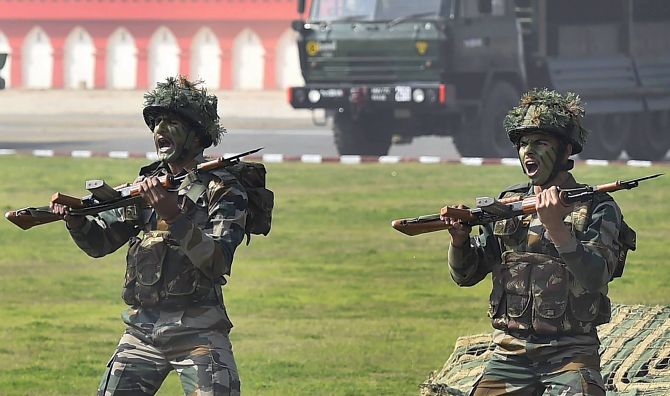 In a major move, the defence ministry on Tuesday approved a series of measures to simplify procurement of military platforms and weapons for the three services with an aim to speed up their modernisation.

The decision to cut procedural delays in the procurement process was taken at a meeting of the Defence Acquisition Council (DAC) chaired by Defence Minister Nirmala Sitharaman.

It said the significant changes include devolution of powers within the ministry and the service headquarters, concurrent running of the acquisition process instead of sequential stage clearance, deletion of repetitive processes and aligning of various documents with revised financial guidelines.

'These measures will go a long way in obviating undue procedural delays and will hasten activities besides shrinking procurement timelines,' said the ministry.

The new measures will be incorporated in the latest defence procurement policy.

According to official figure, a whopping Rs 4 lakh crore worth of military procurement involving close to 135 proposals were cleared by the government as part of efforts to modernise the armed forces.

But most of them were yet to be implemented due to procedural delays. 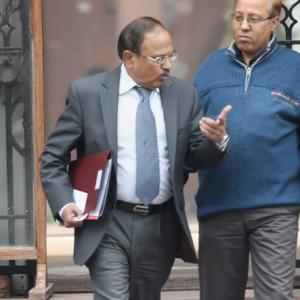