A mob of over 150 people allegedly tried to set ablaze the district supply officer in Dehgava village, Uttar Pradesh, after he sealed a fair price shop selling adulterated diesel.

An FIR has been lodged against 154 people, including 150 unidentified people, for the attack, police said on Friday.

The incident took place on Thursday when, while acting on a tip-off, DSO Neeraj Singh raided fair price shop owner Girish Chandra's house and found him mixing kerosene with diesel.

The officer then sealed the shop of Girish. While returning from there, he was surrounded by a mob including women, which tried to set him afire by sprinkling kerosene on him.

The officer managed to escape from the spot and informed senior officers about the incident.

On his complaint, two FIRs -- one against Girish under the Essential Commodities Act and the other again Girish, Manoj, Sandeep and Mayank and 150 others -- was lodged for allegedly attacking him.

The police are trying to arrest the other accused, who are at large. 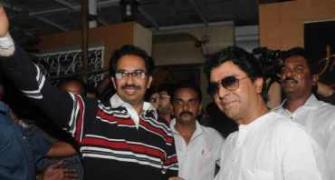 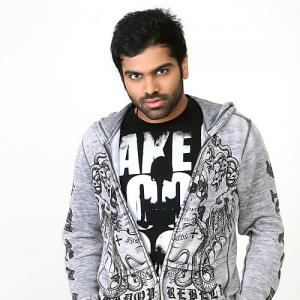