Upbeat about her "fruitful" talks with China's leadership, President Pratibha Patil on Monday said that she had accomplished her goal of enhancing "trust, friendship and understanding" between the two countries.

Citing the support of the Chinese leaders on several crucial issues, including India's bid for membership of the United Nations Security Council and correcting the trade imbalance now heavily in favour of China, Patil said that Sino-Indian relationship has gone beyond purely bilateral aspects and had acquired a global dimension.

On her way back home from Shanghai at the conclusion of her six-day state visit, the first by an Indian president in a decade, Patil recalled her "constructive, wide-ranging and fruitful" talks with Chinese President Hu Jintao and Premier Wen Jiabao.

"We agreed to expand, deepen and diversify the strategic and cooperative partnership between our two countries," she told mediapersons accompanying her.

Asked about the border dispute with China, the president underlined that India wanted a "fair, reasonable and mutually acceptable" resolution of the issue. A mechanism had been set up for this purpose and some progress has been made.

Pending the resolution of the dispute, the two countries have decided that they would maintain peace and tranquility along the border, she pointed out. 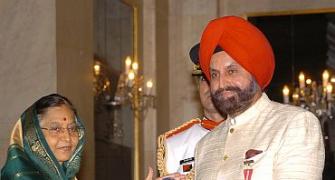 It felt great to get Padma award, says Chatwal 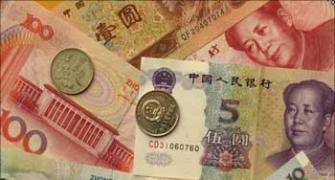 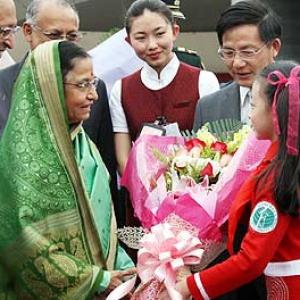 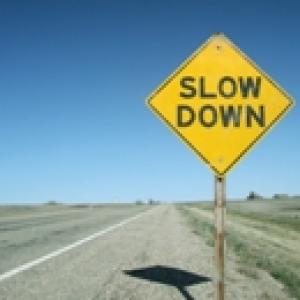