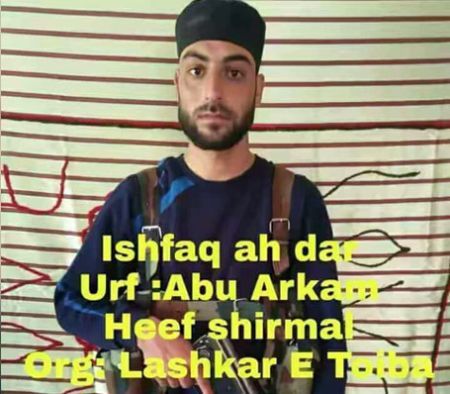 A policeman who had gone missing from his home at Shopian district of south Kashmir has reportedly joined terror outfit Lashkar-e-Tayiba as his picture in which he poses with an AK-47 rifle goes viral on social media.

"I can confirm you that Dar has joined militant ranks," Khan said.

Dar, posted in Budgam district, was undergoing training in Kathua district in Jammu region of the state, where from he took leave earlier this week.

He returned home and went missing from there, following which his family lodged a missing report in a police station on Friday. 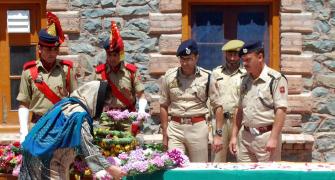 Cop stoned to death by mob outside Srinagar mosque; 2 arrested 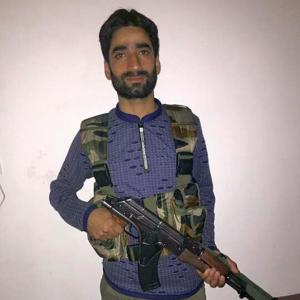 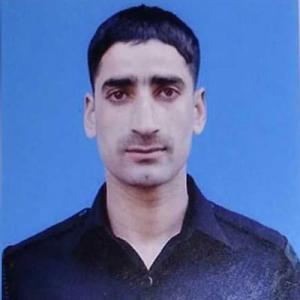