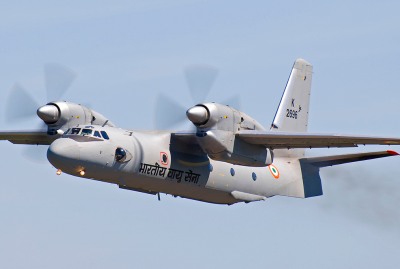 The missing AN 32 aircraft, which had flown multiple times over the Bay of Bengal carrying military personnel and equipment, did not have an underwater locator system, making it difficult for rescuers to pinpoint the position of the plane which went down over the sea with 29 people on board.

In fact, none of the upgraded AN32 aircraft, the main workhorse of the military, has an underwater locator, unlike the modern transport planes like C130J or C17.

This means that the search and rescue team has no exact idea about where the plane, with 29 military personnel on board, could have gone down on July 22.

The search, which entered its 11th day on Monday, is being carried out based on an estimate taking into account the last contact point of the aircraft before it disappeared.

"We are using sonars of submarine, ships and other naval assets to locate the aircraft. There is no signal available to track the missing aircraft," a defence source said, adding the search will continue.

In an emergency, the pilot has to activate the ELT beacon manually. The integrated ELT gets activated when the impact is about 2.3 G or 4.5 feet per second.

However, ELT would not get activated automatically since radio waves are not transmitted in the water. There is no signal from ELT under water for this reason, IAF sources said.

The sources said trials were already on to procure underwater ELTs for the aircraft and, as an emergency measure, effort is to have some kind of an underwater ELT on any aircraft that flies over water.

Also, the AN-32 aircraft does not have the Automatic Dependent Surveillance - Broadcast.

This system relies on navigational satellites to automatically transmit an aircraft's journey in real time and it can be switched on and off based on operational needs.

Defence Minister Manohar Parrikar had said overdue action, as per the Standard Operating Procedures, started at 1230 hours, one hour after the scheduled arrival at Port Blair and nearly three-and-a-half hours after the plane went out of ground radar cover area.

It was only at 1225 hours that Maritime Rescue and Coordination Centre, Chennai reported that an IAF AN-32 (AF-330) was not in contact. The weather at the time when the plane went missing was overcast with multi-layered clouds and embedded convection.

The pilot had asked for deviation to the right to avoid a thundershower cloud before disappearing. 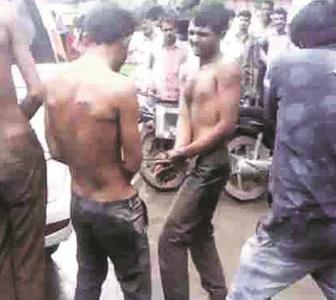 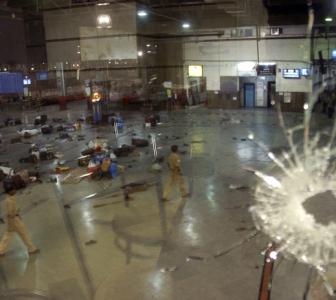 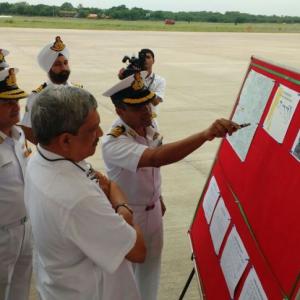