Mirwaiz rules out talks with Centre

All Parties Hurriyat Conference leader Mirwaiz Umar Farooq has ruled out resumption of talks with the Centre, saying that "genocide of Kashmiris and dialogue can't go together".

Addressing a public meeting on Monday, Farooq said:  "Human rights violations and the dialogue process cannot go on together" in Jammu and Kashmir.

His statement comes just a week before Prime Minister Manmohan Singh's visit to Jammu and Kashmir.

Referring to the killing of three civilians in an alleged staged shootout last month, he said: "Officers of the Indian Army are trading on dead bodies of Kashmiris. They have made it a commercial exercise. This can''t go on. We can say this with full responsibility that human right violations, killing and dialogue can't go hand in hand."

He asked the Government of Pakistan to raise the issues of fake encounters, killings in talks with India.

"We expect from the Government of Pakistan that whenever they begin talks with India, they should keep the issues of fake encounters, killings on the forefront. India talks of terrorism and wants to keep terrorism on agenda. We demand that issue of state terrorism and fake encounters should be kept on agenda," he said.

He also mentioned that he had launched a diplomatic campaign to get such incidents inquired by international agencies.

"We are starting a campaign at the diplomatic level through Britain, America and European Parliament. The incident of fake encounter here and issues of earlier encounters must be inquired," he said.

He further alleged that many local youths had been missing from their homes during recent months and that a probe by an international committee was needed to establish their whereabouts. 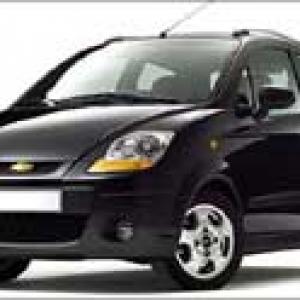