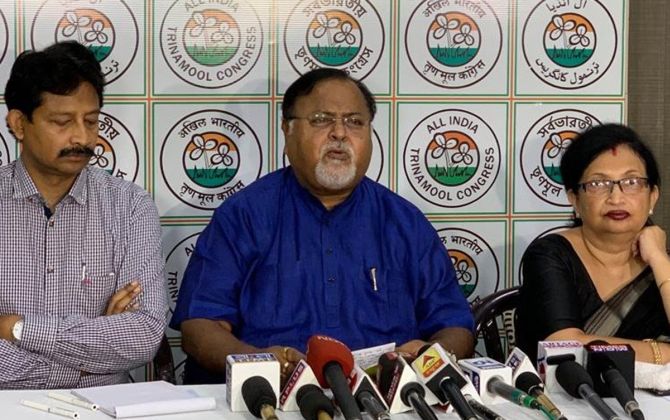 The Trinamool Congress on Monday in a letter to Union Home Minister Amit Shah alleged that the Ministry of Home Affairs advisory to the West Bengal government is a 'deep-rooted conspiracy' and an 'evil ploy to grab power' in opposition-ruled states.

TMC secretary general and West Bengal minister Partha Chatterjee said in the letter that the MHA has drawn conclusions without verifying the ground reality or taking a report from the state government.

"We, on behalf of the Trinamool Congress, lodge our strong objection to the advisory issued by the MHA and urge that the same be withdrawn forthwith," he said.

In the advisory sent to the West Bengal government on Sunday, the MHA had expressed 'deep concern' over the continuing post-poll violence in the state and asked it to maintain law and order.

The advisory came a day after BJP and TMC workers clashed in Sandeshkhali area of North Parganas district.

Criticising the advisory, Chatterjee said, "We have reason to believe that it is an evil ploy to grab power in states run by parties politically opposed to the BJP.

"Moreover, this is a deep-rooted conspiracy and game plan to malign the state government and capture the Bengal administration through undemocratic, unethical and unconstitutional means."

Blaming 'BJP goons' for having perpetrated violence and chaos across the state, the TMC leader alleged that as the MHA and the saffron party are being headed by the same person, it is 'quite obvious' that 'whatever the BJP desires, the MHA is implementing it with closed eyes, throwing all constitutional propriety to the wind'.

"In a democracy, the Centre and the states work in tandem. Instead of taking the state government into confidence and verifying the ground situation, the unilateral issue of an advisory by the MHA is an insult to the people of Bengal and an assault on the glory, culture, and heritage of the state," Chatterjee said.

On Sunday night, the West Bengal government sent a letter to the MHA saying that the situation in the state was 'under control' and there was no failure on part of its law enforcement agencies.

The BJP has claimed that five of its workers were killed in the violence in Sandeshkhali, while the ruling TMC claimed that one was killed. 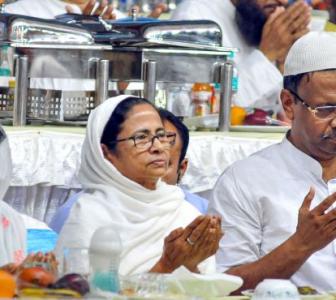 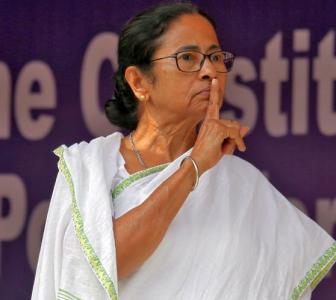 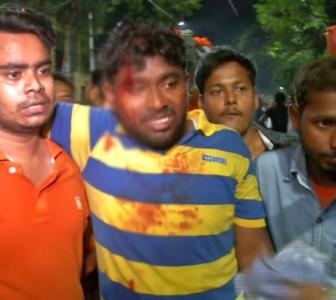