Menon in Kabul to review security

Menon''s visit comes in the wake of the February 26 Kabul terror attack in which at least six Indians were killed and around 10 others injured.

The investigation into the February 26 Kabul terror attack has already begun with both the Indian team of Home and Defence Ministries joining hands with their Afghan counterparts in probing the attack on the two hotels.

The Afghanistan Government has set up a five-member committee to probe the incident.

The bombers struck at a number of guest houses, particularly at Park Residence, rented out by the Indian embassy for its staffers and those linked to India''s developmental work in Afghanistan.

The Indians, who died in the incident, included embassy staffers from consulates in Herat and Kandahar, a member of a medical mission and government officials.

This was the fourth attack targeted at Indians in Kabul since July 2008, when around 60 people including four Indian embassy officials, were killed in a massive car bomb attack on the embassy building in Afghanistan. 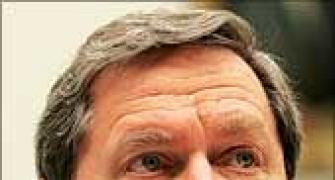 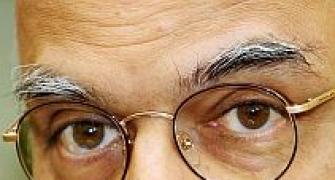