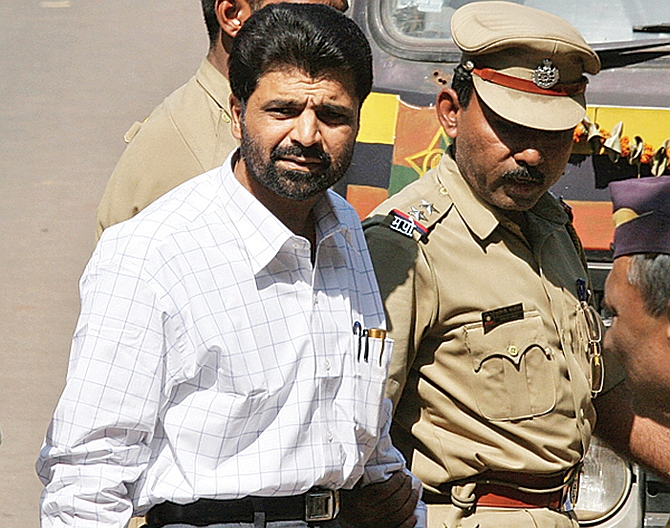 Yakub Memon, the 1993 Mumbai bomb blasts convict whose curative petition was dismissed by the Supreme Court earlier in the day, submitted a mercy petition for the Maharashtra Governor on Tuesday evening, in the last-ditch effort to prevent execution of his death sentence on July 30.

Memon, the only convict on death row in the case, handed over his mercy petition to the authorities of the Central Prison in Nagpur, where he is currently lodged, his laweer Anil Gedam said.

The petition was handed over to the authorities after Gedam met Memon in the jail. Gedam, accompanied by Memon’s cousin Usman, had met him on Monday afternoon too. Shubal Farooque, Memon's Delhi-based lawyer, also met him on Tuesday.

Jail superintendent Yogesh Desai did not respond when approached for his comment.

A three-judge Supreme Court bench headed by Chief Justice H L Dattu had earlier in the day rejected Memon’s curative petition, saying the grounds raised by him do not fall within the principles laid down by the apex court in 2002.

The serial blasts in March 1993 had left 257 dead and over 700 injured. Yakub Memon is the only convict whose death sentence was upheld by the Supreme Court. President Pranab Mukherjee had rejected his mercy petition in May 2014. 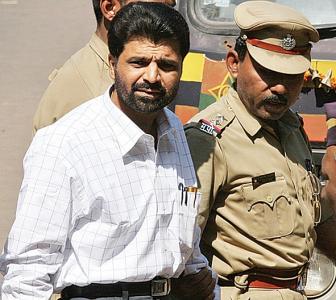 From Rediff Archives: The strange case of Yakub Memon
Why Yakub Memon is being hanged 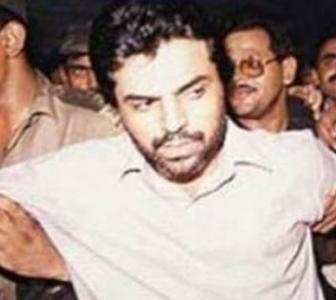 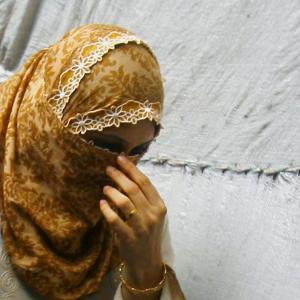