Maharashtra Chief Minister Uddhav Thackeray has sought alternative routes for the proposed gauge conversion of a railway line passing through the tiger habitat of the Melghat Tiger Reserve in Amravati district. 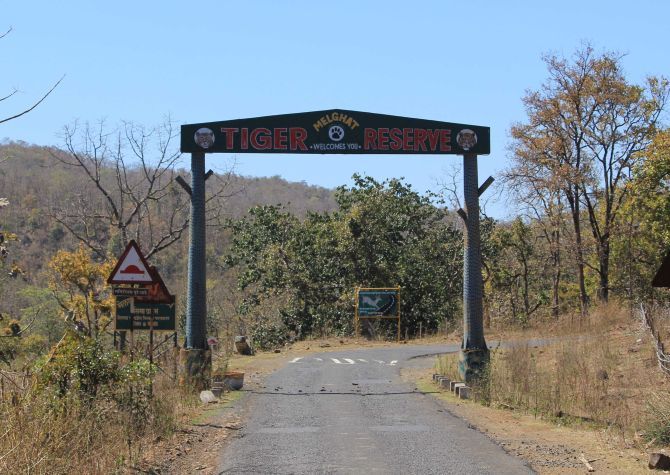 In his letters to Union environment minister Prakash Javadekar and Railway Minister Piyush Goyal, Thackeray said it would be appropriate to opt for alternative alignment of Akola-Khandwa line considering the long-term irreversible impact the work will have on endangered species like tigers.

He has referred to Prime Minister Narendra Modi's 'conservation of tigers is not a choice but an imperative' remark in the letters, copies of which have been shared by the Chief Minister's Office on Twitter.

The plan also involves realignment away from existing track to ease sharp curves, which amounts to realignment and not just gauge conversion along the existing railway track, he said.

Spread over an area of 2768.52 sq km, Melghat Tiger Reserve is part of the Satpura-Maikal landscape which has the distinction of being one of the global priority tiger conservation landscapes.

"The proposed gauge conversion works between Akola- Khandwa passing through the core area of Melghat Tiger Reserve will result in substantial increase in railway traffic in the long run leading to huge disturbance to the core areas of the reserve," Thackeray said, adding that pollution along the track will also go up.

The core area of the reserve has been made inviolate by rehabilitating 13 villages and 6 of these are located within 10 km distance of the existing railway line, he said.

"Due to this, wildlife has significantly increased in the area. The project would reverse the benefits accrued from rehabilitation and habitat development," Thackeray said.

The CM further said the Wildlife Institute of India has also recommended that the best mitigation for the railway line is 'avoidance' of upgradation through the tiger reserve and opting for alternative alignments.

He said the Central Empowered Committee had asked the National Board for Wildlife to reconsider its decision of diverting 160.94 hectare of forest land for the gauge conversion within the Wan sanctuary of the Melghat tiger reserve.

The board has returned the proposal to the state government with a request to review the same,Thackeray said.

The realignment would not only ensure much required space for the wildlife but also bring railway connectivity and great economic development to unconnected villages located in the Jalgaon-Jamod and Sangrampur talukas, he said. 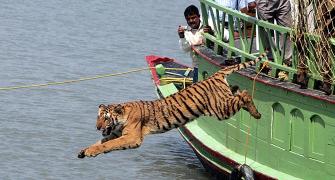 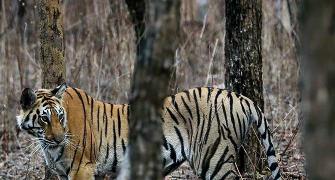 Tiger diaries: She came out for a drink 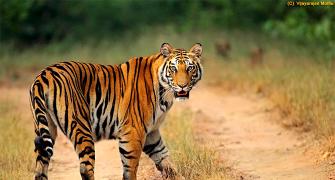 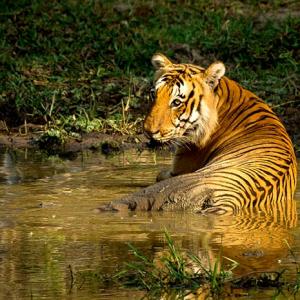