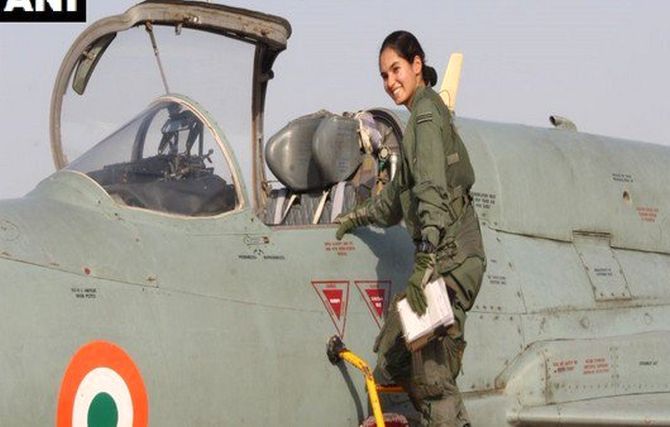 She is one of the three in the first batch of female pilots, besides Bhawana Kanth and Mohana Singh, who were inducted in the Indian Air Force fighter squadron on June 18, 2016.

Air Commodore Prashant Dixit said, “It is a unique achievement for Indian Air Force and the country.”

Only selected countries, such as Britain, the United States, Israel, and Pakistan, have allowed women in the role of fighter pilots.

It was in October 2015 that the government took the decision to open the fighter stream for women. Meanwhile, combat roles in the army and the navy are still off-limits for women, due to a combination of operational concerns and logistical constraints.

On December 16, 2017 two women from the second batch to enter the fighter stream of the Indian Air Force were commissioned after graduating from the Air Force Academy, Dundigul.

It was only in 1992 that the armed forces began recruiting women to streams, other than the medical stream.

Image: Flying Officer Avani Chaturvedi made history earlier too when she, along with other two female pilots, were inducted in the IAF fighter squadron on June 18, 2016. Photograph: ANI/Twitter 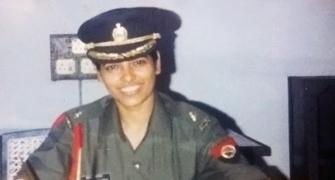 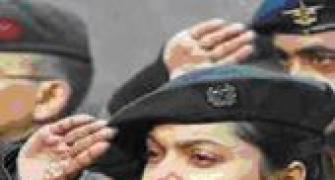