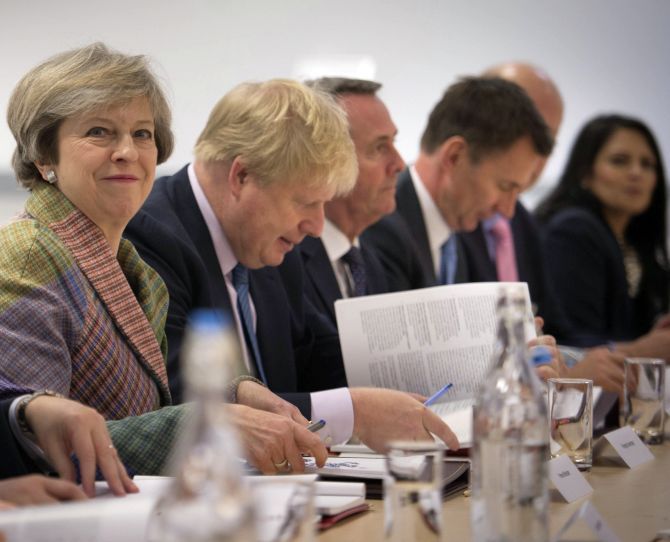 United Kingdom Prime Minister Theresa May received Parliament’s approval to begin the process of Britain’s exit from the European Union after winning a crucial vote in the House of Commons.

British MPs voted in favour of the European Union (Notification of Withdrawal) Bill after two days of debate by a majority of 384-498 votes in favour to 114 against.

The bill now faces further scrutiny in the Commons and the House of Lords before it can become law.

Earlier, the British prime minister had confirmed that she will be publishing a White Paper on her Brexit strategy on Thursday.

In response to a query by Conservative MP Maria Miller, May told the House of Commons: “I can inform my Right Hon Friend and the House that that White Paper will be published tomorrow”.

Under pressure from the Opposition and some of her own rebel MPs, the British PM had announced last week that she would be publishing a White Paper on the negotiating plans for Britain’s exit from the EU in due course.

“The White Paper will reflect the plan already set out by the prime minister in her Brexit speech,” a Downing Street spokesperson told reporters at a briefing on Wednesday morning.

The confirmation of a date for the White Paper came as MPs continued a second day of debate on the so-called Brexit Bill, which will give May the authority to invoke Article 50 and trigger the official Brexit negotiations with the EU.

The government was expected to win despite the Liberal Democrats and Scottish National Party voting against it.

Labour leader Jeremy Corbyn had issued a three-line whip, a strong disciplinary order, to his MPs to back the bill.

However, many Labour MPs had already indicated they would defy that whip, including Indian-origin MP Virendra Sharma.

Labour rebels joined MPs from the Scottish National Party, Liberal Democrat party, the Social Democratic and Labour Party, Green MP Caroline Lucas and Tory MP Ken Clarke in an attempt to stop May invoking Article 50 and starting the process of leaving the EU.

A total of 90 MPs are likely to oppose the bill, not enough to stop Theresa May moving a step closer to be able to work towards her declared timeline of wanting to invoke Article 50 by the end of March.

David Davis, minister for exiting the European Union, had opened the debate in the House of Commons with a clear message to MPs that they must implement a decision made by the people in the June 2016 referendum -- with 51.9 per cent wanting to leave the EU and 48.1 per cent wanting to remain within the 28-nation economic bloc.

The Opposition Labour party will support the final vote on the bill but will try to amend it, including calling for a “meaningful vote” on the final Brexit deal.

The bill will now return to the Commons next week for the committee stage, when Opposition parties will try to push through these amendments.

The bill was tabled last week after the Supreme Court ruled that MPs and peers must have a say before Article 50 of the Lisbon Treaty could be triggered. It rejected the UK government’s argument that May had sufficient executive powers to trigger Brexit without consulting Parliament. 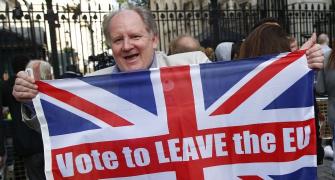 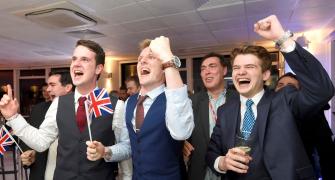 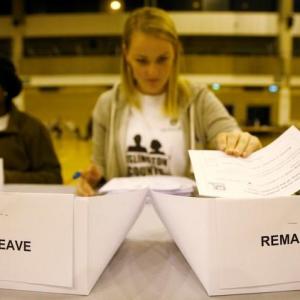