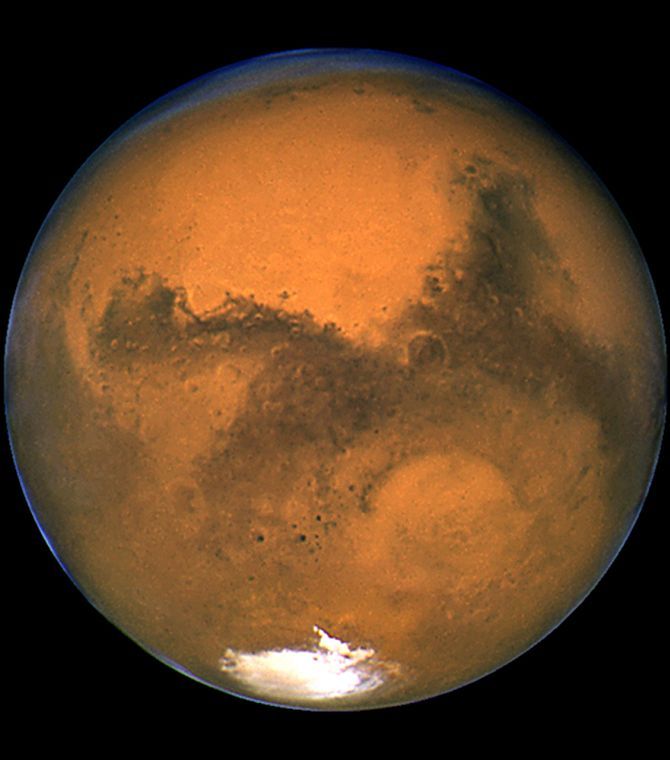 Gullies on Mars may be formed by dry ice processes rather than flowing liquid water, as previously thought, a new study has found.

The study conducted by French scientists shows that, during late winter and spring, underneath the seasonal CO2 ice layer heated by the Sun, intense gas fluxes can destabilise the regolith material and induce gas-lubricated debris flows which look like water-sculpted gullies on Earth.

Since 2000, the cameras in orbit around Mars have transmitted numerous images of small valleys cut into slopes, similar in shape to gullies formed by flowing water on Earth.

This scenario has recently been questioned by frequent monitoring of the Martian surface by the HiRISE camera aboard NASA Mars Reconnaissance Orbiter.

This showed that gully formation is ongoing on present-day Mars, at seasons when the surface environment of Mars is much too cold for liquid water to flow.

However, the observed gully activity seems to occur when CO2 ice (condensed from the atmosphere during winter) is defrosting on the Martian surface.

Cedric Pilorget from CNRS/Universite Paris-Sud and Francois Forget from the Laboratoire de meteorologie dynamique have developed a numerical model to simulate the environment on a slope.

From the underlying regolith to the atmosphere above, the model takes into account the energy exchanges due to radiations, thermal conduction or induced by CO2 phase changes.

A key characteristic of the locations where CO2 ice condenses is that there is always a permafrost layer composed of water ice -- cemented grains a few centimetres below the surface.

When CO2 condenses on the surface in winter, the air present in the porous near-subsurface is trapped between the impermeable permafrost layer below and CO2 ice layer above.

At the end of winter or in spring, the solar light penetrates into the translucent CO2 ice layer and heats it from below.

The CO2 ice does not melt, but "sublimes" (it passes directly to the vapour state). This gas diffuses down through the near surface porous soil.

A fraction can recondense there, while the rest of the gas accumulates in the porous volume. This can considerably increase the near-subsurface pressure, up to several times the atmospheric pressure value.

The CO2 ice layer eventually ruptures, inducing a violent decompression. Within a few seconds and up to a few minutes, several cubic meters of gas have to flow up through the soil.

Such fluxes are able to destabilise the soil grains to form granular flows. Moreover, they can also fluidise the avalanche which may behave like a viscous fluid.

The study was published in the journal Nature Geoscience. 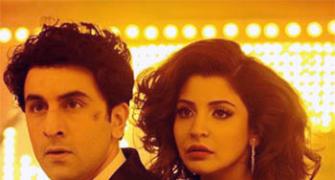 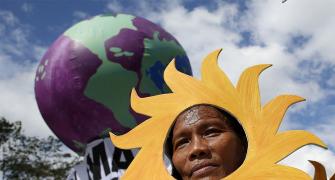 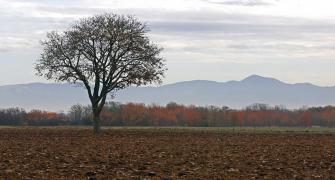 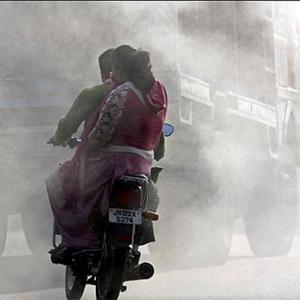 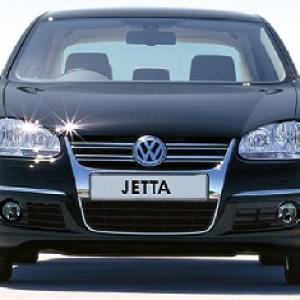