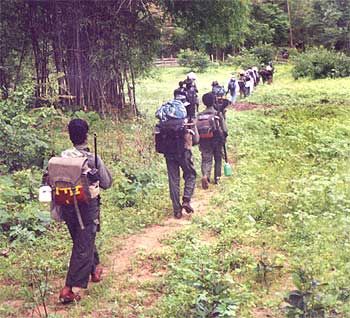 Using human shields, Maoists on Monday killed 14 Central Reserve Police Force personnel, including two officers, and injured an equal number in the second attack on the force in 10 days in the same area in the Naxal hotbed of Sukma district in Chhattisgarh.

A senior Chattisgarh police official said the attack on a Central Reserve Police Force squad by a large group of armed Naxals took place near Chintagufa, about 450 km from Raipur, at 10:30 am in the dense forests in south Bastar region when the security personnel were returning to their camp after combing and area domination operation in the region that lasted for several days.

"Two officers, one in the rank of deputy commandant and an assistant commandant, have been killed," R K Vij, Chattisgarh's additional director general of police (Naxal Operation), said. The officers were identified as B S Verma and Rajesh.

The CRPF officer here said over a dozen personnel have also been injured and there could also be casualties on the Maoist side in the encounter during when the rebels opened indiscriminate firing. The squad comprised personnel from the 223 and 206 battalions of the CRPF and its commando unit CoBRA.

Union Home Minister Rajnath Singh strongly condemned the attack as an act of cowardice and a ‘dastardly act’ of violence. He is leaving for Chattisgarh on Tuesday for an assessment of the situation.

"I express my condolences to the families of our brave CRPF men who sacrificed their lives in the line of duty. It is an act of cowardice. I strongly condemn this dastardly act of violence. Deeply saddened and disturbed to know of the 13 CRPF men being killed by the Naxals during an ongoing encounter in Chhattisgarh," he said.

Rajnath termed the Naxal attack on a CRPF patrol in Chhattisgarh as ‘an act of cowardice’ and Maoist violence was a challenge not only for the government but also for the country and its people and stressed that all will have to deal with it jointly.

He said had the innocent villagers not been used by the Naxals as a shield, such a big casualty would not have been suffered by CRPF in the attack. "Had they not used innocent villagers as shields, they would not have succeeded in inflicting such a big casualty as our CRPF jawans do not fire on innocents and they (Naxals) took advantage of this", Singh said.

To a question whether the Naxals took advantage of security forces being busy in Jharkhand elections, Singh said it should not be seen in that light. For checking recurrence of such incidents, he said the government would do whatever is necessary for stopping it.

Singh also spoke to Chattisgarh Chief Minister Raman Singh and asked him to monitor the situation. A CRPF officer said that the Maoists fired at the CRPF patrol party using the cover of locals and villagers and hence the force had to fire with restraint.

One squad was in the jungles for the last 10 days to carry out operations, he said. Most of the victims suffered bullet injuries, he said, adding the injured and the dead will be airlifted to Jagdalpur and the state capital on Tuesday.

Reinforcements are being sent to the area and the offensive by security forces is being led by CRPF Inspector General (Chhattisgarh), HS Sidhu.

Incidentally, five CRPF personnel were injured on November 21 in the same area in an encounter with Maoists who also attacked an Indian Air Force helicopter. An IAF commando was also injured.

The attack came a day after Chief Minister Raman Singh said the day is not far when Chhattisgarh will become ‘Naxal-free’ due to the joint efforts of the state government and the Centre.

In the recent months, several dozen Naxals have surrendered in Chhattisgarh, one of the worst states to be affected by Left Wing Extremism. 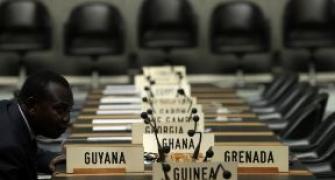 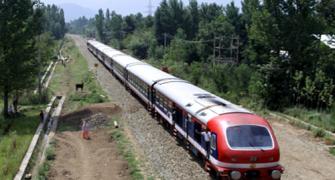 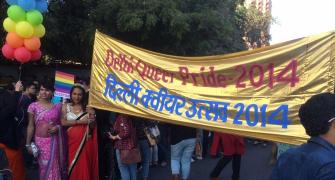