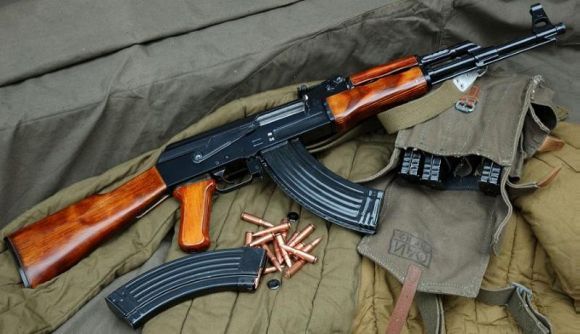 Illegal weapons proliferation through the porous India-Myanmar border in the north-east has been a boon for the Maoists operating in the rest of the country. It has been disclosed by the Bharatiya Janata Party’s national security cell convenor P Chandrasekhar following his situation review meeting with convenors of state BJP security cells in the north-east.

He said on Friday that the government must take immediate steps to seal the entire stretch of India-Myanmar border that spread through four N-E states of Arunachal Pradesh,  Nagaland, Manipur and Mizoram to stop proliferation of arms and ammunition in the region as well the rest of the country.

“The government must take firm steps to seal the border with Myanmar like it has done along Pakistan border and to some extent along the border with Bangladesh,” P Chandrasekhar said adding the most alarming aspect of such proliferation of arms and ammunition through Myanmar border is that these find way to hands of Maoists elements active in rest of the country through the troubled north-east.

“Availability of illegal weapons in abundance has created a fear psychosis among the people in the Northeast and armed with these weapons the militants have started dictating outcome of elections held in certain states of the region where some political parties have nexus with ultras,” Chandrasekhar said.

The government must ensure security to the lives of the people of the N-E. He asked why presence of about 30,000 personnel from armed forces in Manipur has failed to neutralise militancy despite continued enforcement of Armed Forces (Special Powers) Act.

He accused the National Socialist Council of Nagaland-Isak Muivah which is in truce with Government of India, converting the Dimapur-Imphal highway a major source of extortion and informed that the rebel group collected Rs 2 crore per year by extorting trucks and other commercial vehicles plying through the highway.

“How come a rebel group in truce (NSCN-IM) can openly make a yearly budget estimate of Rs 300 crore to be collected through extortion from various sources including government departments and officials?” he said and demanded formation of a separate North-east Security Council as a subsidiary to National Security Council in view of the prevailing atmosphere on insecurity in the region.

He demanded review of the ceasefire policy of the government of India in respect of N-E militant groups in truce so that they could be prevented from resorting to rampant extortion causing agony to the common people.

He also demanded a proper rehabilitation policy to re-settle the former militants who have come over ground and commented that in absence of such a suitable rehabilitation package some of the former ultras have turned into private mafia gangs especially in coal belts of the region.

significant part in the party’s manifesto for 2014 general election,” the BJP leader said. 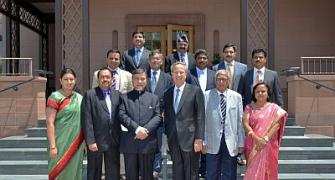 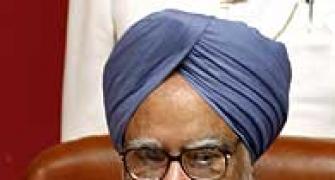 A man who NEVER speaks shouldn't be the PM: BJP 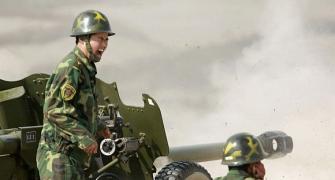 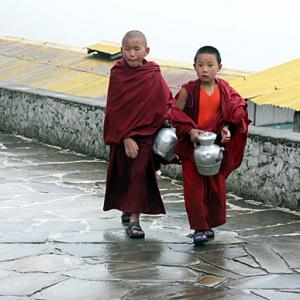 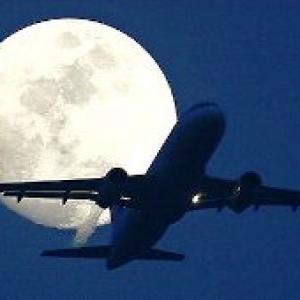