A Maoist camp was busted and a cache of ammunition and explosive material recovered from the forests of Katulbharora in Chhattisgarh, police said on Friday.

An encounter took place for an hour when the Maoists near Katulbharora opened fire on one of the police party, he said, adding that the ultras fled to a nearby jungle towards
Maharashtra, which shares the border with the area, when they
found themselves cornered.

From the blood spots found at the encounter site, it is suspected that some Maoists may have been injured in the firing, he said.

A .315 bore rifle, a gun of .12 bore, a number of detonators, batteries, electric cable, a solar plate for charging laptop and mobiles and medical aid box were recovered. 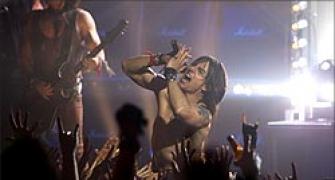 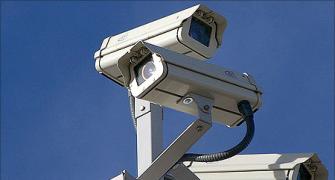 Watch out! Rival companies are spying on you