Man to become immortal by 2029: scientist

A futuristic American scientist has predicted that man could become immortal in as little as 20 years' time through nanotechnology and better understanding of the body mechanism.

Ray Kurzweil, known to have predicted future technologies decades ahead has written in The Sun, 'I and many other scientists now believe that in around 20 years we will have the means to re-programme our bodies' stone-age software so we can halt, then reverse, ageing. Then nano-technology will let us live for ever.'

The 61-year-old, lauded by Microsoft founder Bill Gates as the smartest futurist on Earth said," We are living through the most exciting period of human history.

'Computer technology and our understanding of genes -- our body's software programs -- are accelerating at an incredible rate.'

The scientist says that already, blood cell-sized submarines called nanobots are being tested in animals. These will soon be used to destroy tumours, unblock clots and perform operations without scars.

Ultimately, nanobots will replace blood cells and do their work thousands of times more effectively, he added.

According to his theory called the Law of Accelerating Returns mankind will experience a billion-fold increase in technological capability for the same cost in the next 25 years.

Nanotechnology will help in making humans achieve immortality said Kurzweil, 'By the middle of the next century we will have back-up copies of the information in our bodies and brains that make us who we are. Then we really will be immortal.'

'Nanotechnology will extend our mental capacities to such an extent we will be able to write books within minutes. If we want to go into virtual-reality mode, nanobots will shut down brain signals and take us wherever we want to go. Virtual sex will become commonplace. And in our daily lives, hologram like figures will pop in our brain to explain what is happening,' he said.

The scientist also predicts that humans in future will become cyborgs, with artificial limbs and organs. 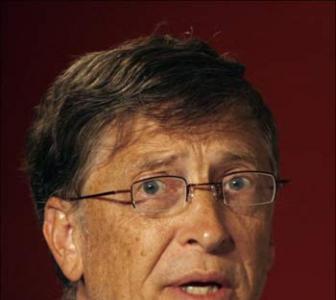 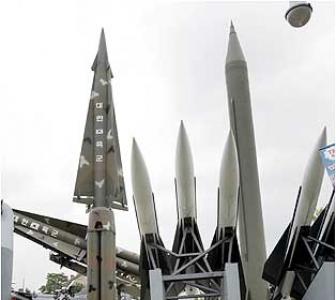 The least free places on earth 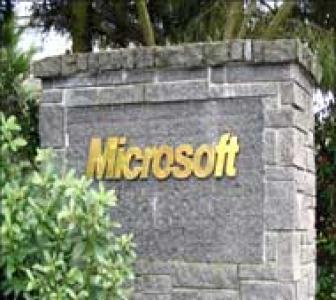 What do you think of Bill Gates? Tell us