Man thinks he saw alien object outside his window, writes to PMO 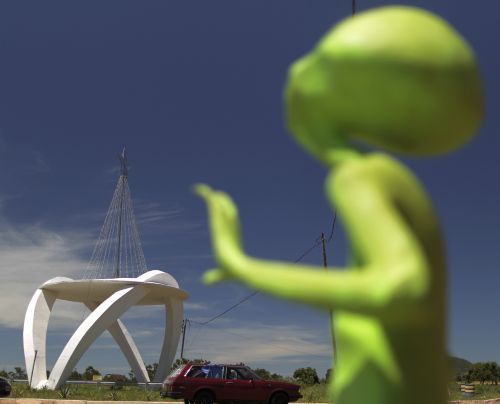 The Pune police were sent on a wild goose chase recently after a man sent an email to the Prime Minister’s Office claiming to have spotted an alien object outside his house.

Probe revealed that the man, who is 47 years old, was suffering from a mental ailment, a police officer said on Thursday.

The man, resident of Kothrud area, sent an email to the PMO saying he had seen an “alien object” outside his house.

After the PMO forwarded the letter to the Maharashtra government, police got instructions to look into the matter, said an official attached to the Sinhgad Road police station.

Police tracked down the sender of the email a few days ago, the officer said.

“The man had a brain haemorrhage some years ago and since then he has lost his mental balance. A couple of months ago he saw light in the trees outside his bungalow and thought it was coming from some alien object,” said the officer.

He felt certain that this “alien object” was sending critical information about Earth to its home planet, and dashed off an email to the PMO seeking investigation, the
officer said.

“Even his family members were not aware that he had sent such an email,” said the officer. 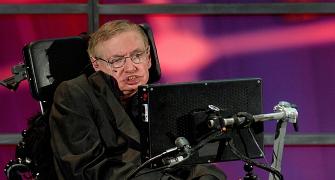 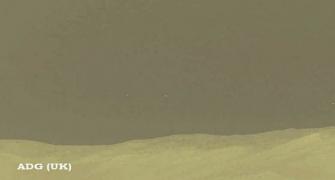 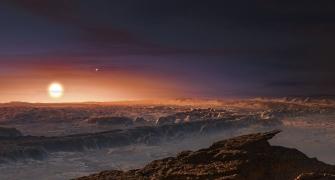 Can earth-like Proxima b support life? 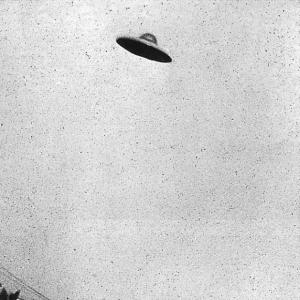 Is anybody out there? The MOST famous UFO sightings 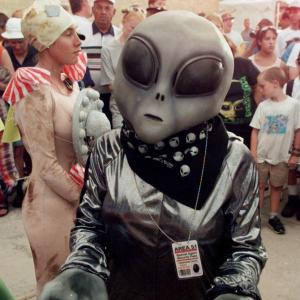