West Bengal Chief Minister Mamata Banerjee, who is undergoing treatment at a state-run hospital in Kolkata following the alleged attack on her in Nandigram is "stable" now, and doctors are planning to conduct a series of medical tests, including a CT scan, to assess the degree of her injury, sources at the facility said on Thursday. 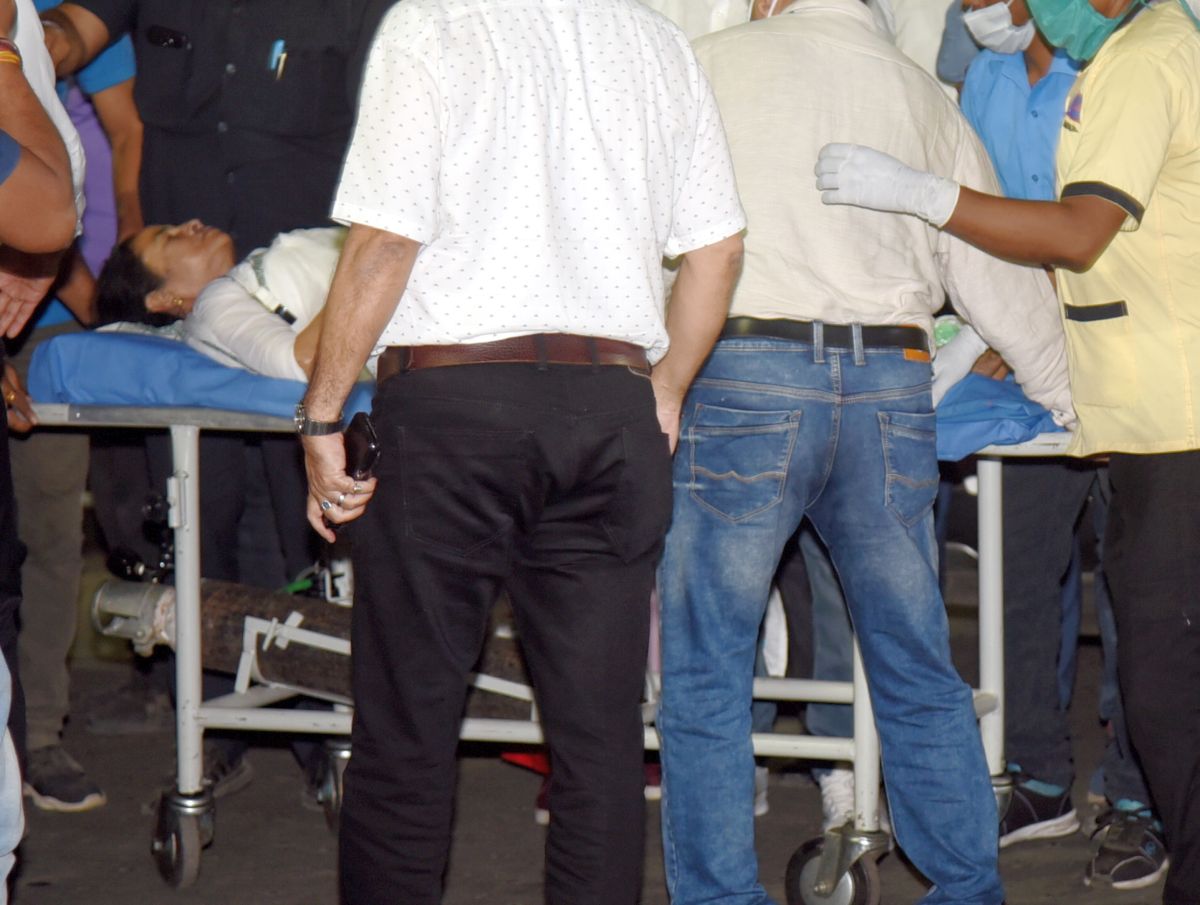 IMAGE: West Bengal Chief Minister Mamata Banerjee, who suffered an injury in her leg in Nandigram, being shifted to the SSKM hospital in Kolkata. Photograph: PTI Photo

Preliminary medical tests conducted on Banerjee late on Wednesday night detected severe bone injuries in her left ankle and foot, and injuries in her right shoulder, forearm and neck, they said.

"A temporary plaster was done on her left ankle and she will undergo several blood tests this morning. Her ECG report was fine.

"Banerjee is stable now. She will be under observation for the next 48 hours. A CT scan may be conducted during the day. We will again examine her and decide on our next course of treatment. Her fever subsided," a doctor of the SSKM Hospital told PTI.

The state government constituted a nine-member team to treat Banerjee, and doctors conducted an x-ray on the chief minister as soon as she was taken to the hospital from Nandigram on Wednesday evening.

She is undergoing treatment at the 12.5 special cabin of Woodburn Block of the SSKM Hospital.

The TMC supremo had on Wednesday filed her nomination to contest the ensuing assembly elections from Nandigram seat. 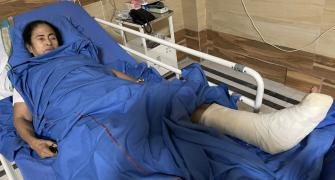 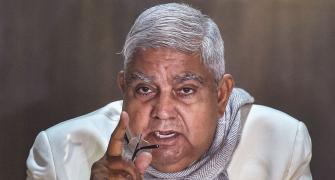 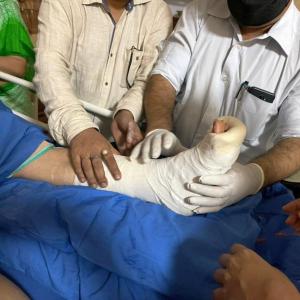 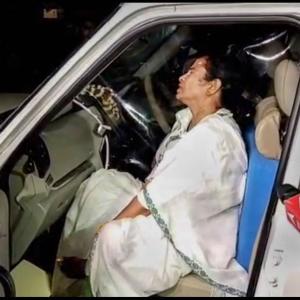