Three chief ministers, including Mamata Banerjee and K Chandrashekhar Rao, did not attend the fifth meeting of the Governing Council of Niti Aayog chaired by Prime Minister Narendra Modi on Saturday. 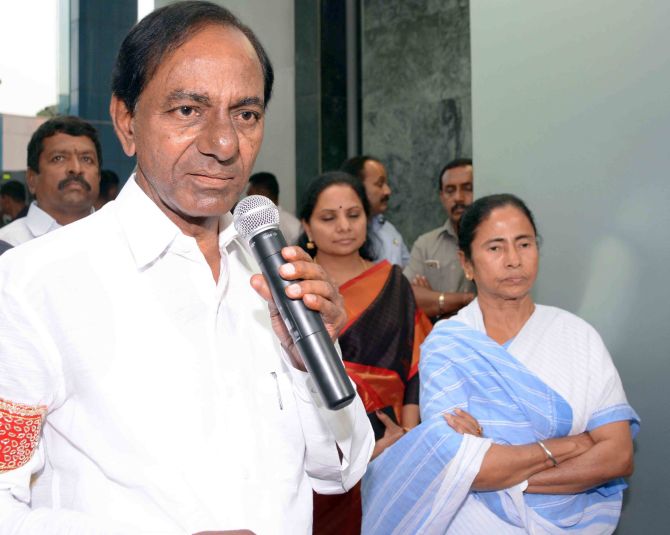 Punjab Chief Minister Amarinder Singh did not attend the meeting due to health reasons, sources said, adding that the state is being represented by its Finance Minister Manpreet Badal.

The meeting is being attended by all other chief ministers, administrators of Union Territories and the Governor of Jammu and Kashmir.

West Bengal Chief Minister Banerjee and her Telangana counterpart Rao had also skipped Modi's swearing in ceremony on May 30.

Sources said the Telangana chief minister was busy with preparations for the launch of his ambitious Rs 80,000 crore Kaleshwaram lift irrigation project that would end water woes in the state.

The Telangana government is learnt to have not sent any representative to the meeting.

In a letter to Modi, the West Bengal chief minister had expressed her inability to attend the Niti Aayog meeting on June 15, saying it is "fruitless" as the body has no financial powers to support state plans.

"Given the fact that the Niti Aayog has no financial powers and the power to support state plans it is fruitless for me to attend the meeting of a body that is bereft of any financial powers," Banerjee had said in a letter to the prime minister.

Earlier too, Banerjee had skipped meetings of the policy think-tank, expressing her displeasure over the dissolution of Planning Commission and creation of a new structure.

The governing council is discussing host of national issues, including farm distress, drought and left wing extremism (naxal problem) in several parts of the country.

Modi chaired the fifth meeting of the Niti Aayog's Governing Council on Saturday that discussed various issues regarding the country's development. 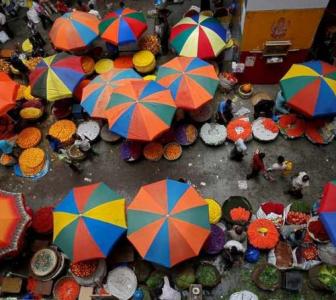 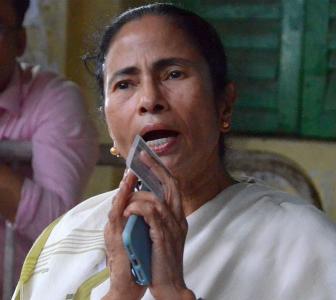 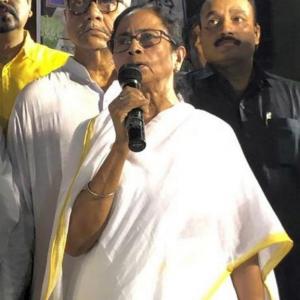