A civic reception for Gujarat Chief Minister Narendra Modi, planned by Bharatiya Janata Party at a stadium in Kolkata during his visit on April 9, has been denied permission by the Mamata Banerjee-led West Bengal government, the party alleged on Tuesday.

The BJP claimed that in mid-March, it was told by authorities of government-run Netaji Indoor Stadium that the venue was available for the event, but later on they said that the booking was not open on that date.

"We wanted to give a civic reception to Narendra Modi on April 9 at Netaji Indoor Stadium but we were told that the booking was not available on that date," state BJP spokesman Ritesh Tiwari said.

State party president Rahul Sinha wrote a letter to Chief Minister Mamata Banerjee, requesting her to ensure that the stadium was made available for a civic reception programme for Modi.

"But someone from CM's office informed us that the stadium could not be made available on that day since it was booked by a private party long back," Tiwari said, adding that now the state BJP would hold a party workers' convention with Modi at the Mahajati Sadan auditorium in Kolkata.

The Gujarat chief minister is scheduled to address the captains of industry in the city on April 9. 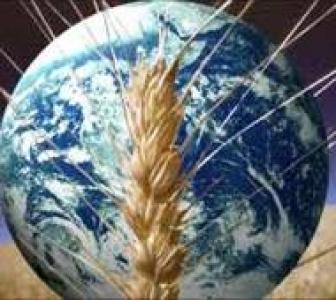 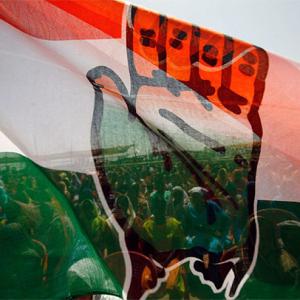 'Modi will not actively campaign for Karnataka polls'