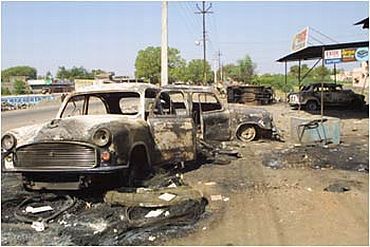 The National Investigating Agency has raised questions over the Maharashtra Anti Terrorism Squad's handling of the Malegaon blast case in which it has been accused of using torture to extract confessional statement from the accused and the invoking of Maharashtra Control of Organised Crime Act, 1999 provisions against them.

In the supplementary chargesheet filed today in a special court in the case of the 2008 blast in which seven people were killed, the NIA listed many "shortcomings" in the ATS' investigations and claims how courts did not believe the confession statements of the accused.

The NIA said that accused Sudhakar Dwivedi when produced before the magistrate for confirmation of the confessional statement made by him, stated that his confession was the outcome of torture meted out to him.

The agency also said that "dubious" methods adopted during investigation by the ATS become crystal clear from the disappearance of one of the main witness.

"The CBI during its investigation in the disappearance of the witness has submitted findings against the officers of the ATS Mumbai," the agency said.

"The ATS Mumbai invoked MCOCA on the basis of the involvement of accused Rakesh Dhawade in the previous two blast cases i.e. Parbhani and Jalna in which the concerned courts had taken the cognisance. The way and circumstances in which the ATS invoked the provisions of MCOCA in this case becomes questionable", the NIA chargesheet said.

"The second supplementary chargesheet was filed against accused Dhawade on Novmber 13, 2008 after his arrest on November 11, 2008 i.e within two days of his arrest (in Parbhani case)," the NIA said.

"This raises considerable doubt on the integrity of invoking of MCOCA by ATS," the chargesheet said.

The federal anti-terror agency also said that a case was registered in August 2004 in Jalna bomb blasts case against unknown persons and the chargesheet was filed against accused Maruti Keshav Wagh on September 30, 2006. Then the first supplementary chargesheet was filed against Yogesh Deshpande, Gururaj Jairam, Rahul Manohar Pandey and Sanjay Choudhary in the case on January 7, 2008.

"Second supplementary chargesheet was filed against accused Dhawde on November 15, 2008 on the day he was arrested in that (Jalna) case. It may be mentioned that in this case, no accused was shown as wanted in the earlier chargesheets," the NIA document said.

The agency also said that Dhawde was arrested in the 2008 Malegoan blast case on November 2, 2008 and four days later Sukhwinder Singh, the then additional commissioner of the ATS, sent a letter to police inspector of Aurangabad ATS and instructed him that arrested accused Dhawde has disclosed that he had organized a training camp in July/August 2003 at Singhgad (Pune) in which the arrested accused in Parbhani blasts had participated.

According to the NIA, the investigation officer of Malegoan 2008 case, Mohan Kulkarni sent a letter to the police inspector local crime branch Jalna and informed that Dhawde has disclosed that eight persons had come for taking training of preparation of explosives and carrying out test blasts for terror activities.

Kulkarni, the NIA said, also informed that Dhawde had received eight recruits from Pune railway station and taken them to Singhgad and looked after their logistic arrangements.

"Kulkarni directed the inspector of LCB to arrest accused Dhawde in the Jalna blast case", the NIA chargesheet said.

"The said chargesheets were filed with the sole purpose of fulfilling the condition of the enabling provision of MCOCA Act", the NIA said.

The NIA also said that there is no evidence to show that the accused persons (in Malegoan 2008 case) had any knowledge of the involvement, if any, of accused Dhawde in Parbhani and Jalna bomb blast cases.

"Accused Rakesh Dhawde met another accused (Lt Colonel) Prasad Purohit for the first time in mid of the year 2005 at Pune. It is on record that he had not attended any meeting of Abhinav Bharat held at Faridabad, Bhopal, Jabalpur, Kolkata and Nashik," the agency said.

In the chargesheet the NIA also said that there is no evidence on record to show that Dhawde had informed any of the accused in 2008 Malegoan blast case regarding the alleged Singhgad training or his involvement in Parbhani and Jalna case. Neither there is evidence of any of the accused persons of the Malegoan 2008 case knowing of the involvement of Dhawde in any continuing criminal activity.

The agency said confession of Dhawde before the Mumbai police has been retracted pointing out that certain key words and sentences were not stated by him.

"Dhawde has been acquitted in Jalna case where a finding has been given by the court after a full-fledged trial wherein the prosecution case against him is that he imparted training to others in bomb making and explosion. Similar is the contention of ATS in the Malegoan blast case and same set fo witnesses have been relied upon all of whom were not believed in the Jalna case trial by the court," the agency said in its chargesheet. 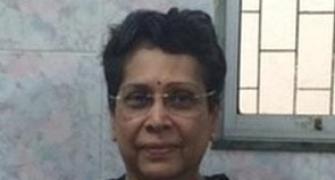 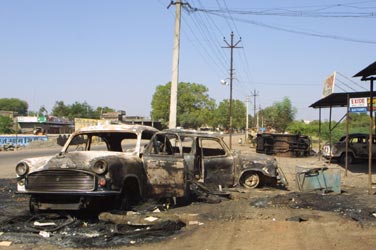 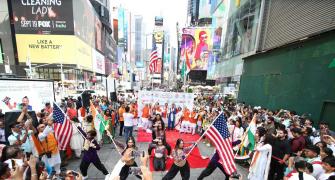 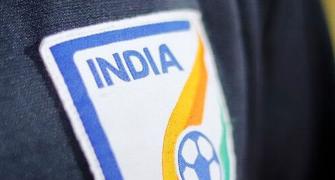 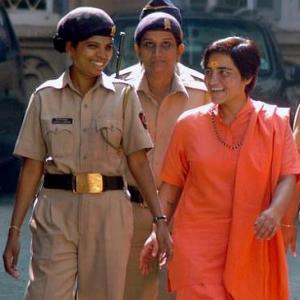 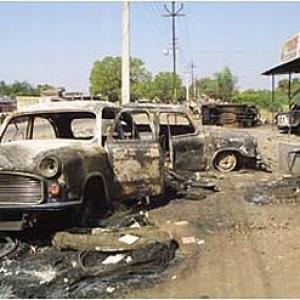