A major air mishap was averted at Chennai airport on Saturday when a Delhi-bound private airliner, which had been cleared for take-off, stopped on the runway just as an Air India flight was about to land.

Airport authorities have sought explanation from Jet Airways as to why the aircraft was stopped despite it being cleared for take-off.

Airport sources said the Delhi-bound Jet Airways plane was taxiing on the runway at 0840 hrs when it stopped at the end moment. At the same time, the Chennai-bound Air India flight from Delhi was given landing permission by the Air Traffic Control (ATC).

The ATC noticed that the Jet Airways flight was still on the runway and quickly alerted the pilot of the AI flight.

The AI plane then hovered around for sometime till the other aircraft took off, sources said. 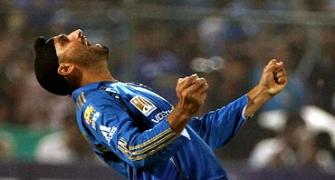 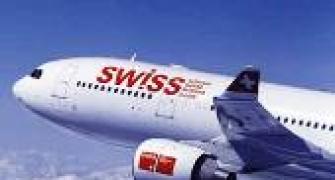 No clause in pact violated, Swiss airlines to India 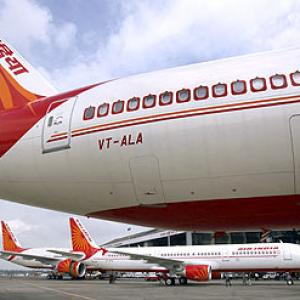 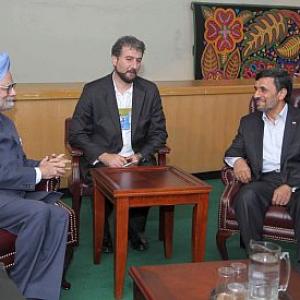