Bhosale, who reportedly drove the car in which the woman was abducted on Thursday evening and subsequently raped by two other accomplices, is a history-sheeter wanted in many offences, and was held late on Friday night, police said on Saturday.

The other two accused, Ranjit Gade and Ganesh Kamble, have already been nabbed and remanded to police custody till April 6. The victim has identified all the three accused, police sources said.

The woman, who originally hails from Nagpur, was kidnapped by the three accused, who posed as occupants of a 'share taxi' with Bhosale in the driver's seat.

An MBA in hospital management, the woman had been hunting for a job in the city and was staying with her aunt. Her husband is reported to be in the United States. 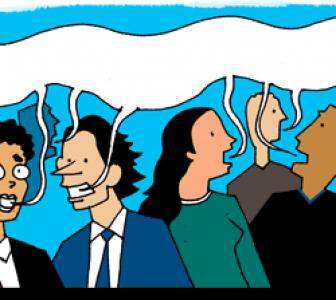 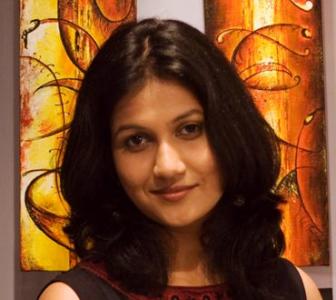 This MBA grad left her job to paint 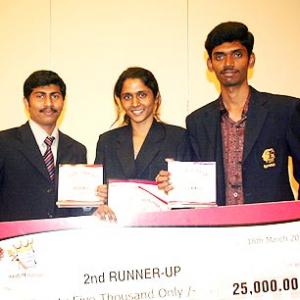 'That marketing is only for MBAs is a myth'