Maharashtra on Monday recorded 31,111 fresh coronavirus positive cases, 10,216 less than the day before, and 24 new deaths linked to the infection, the state health department said. Also, 122 new Omicron cases have come to light in the state, raising their tally to 1,860, the department said.

The number of recovered cases in Maharashtra increased to 68,29,992 after 29,092 patients were discharged during the day, leaving the state with 2,67,334 active cases, the department said.

A total of 959 patients infected with the highly transmissible variant have already recovered in Maharashtra, it added.

The state's positivity rate stood at 20.67 per cent. The rate indicates the percentage of people who test positive for the virus of those overall who have been tested.

Maharashtra's case fatality rate is 1.95 per cent, while the recovery rate is 94.3 per cent, the department said.

Of the 122 new cases of the highly contagious variant detected in the state, the highest 40 were reported from Pune city, followed by 29 from Mira-Bhayandar (a satellite city of Mumbai), 26 from Nagpur, 14 from Aurangabad, seven from Amravati and four from Mumbai, among others, it said.

A total of 959 patients infected with the highly transmissible variant have already recovered in Maharashtra, it added.

Currently, 22,64,217 people are in home quarantine and another 2,994 in institutional quarantine.

A region consists of a set of districts.

Of the 24 fatalities, the Mumbai region reported 18 deaths followed by two in Pune, one each in Nashik, Kolhapur, Latur and Nagpur regions. Akola and Aurangabad region did not report any death, the department said. 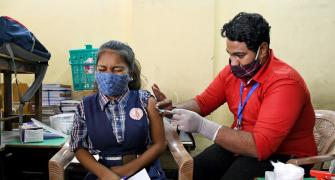 3rd Covid wave is here but no need to panic: Expert 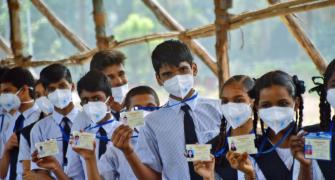 Mumbai to lock down if daily Covid cases cross 20,000 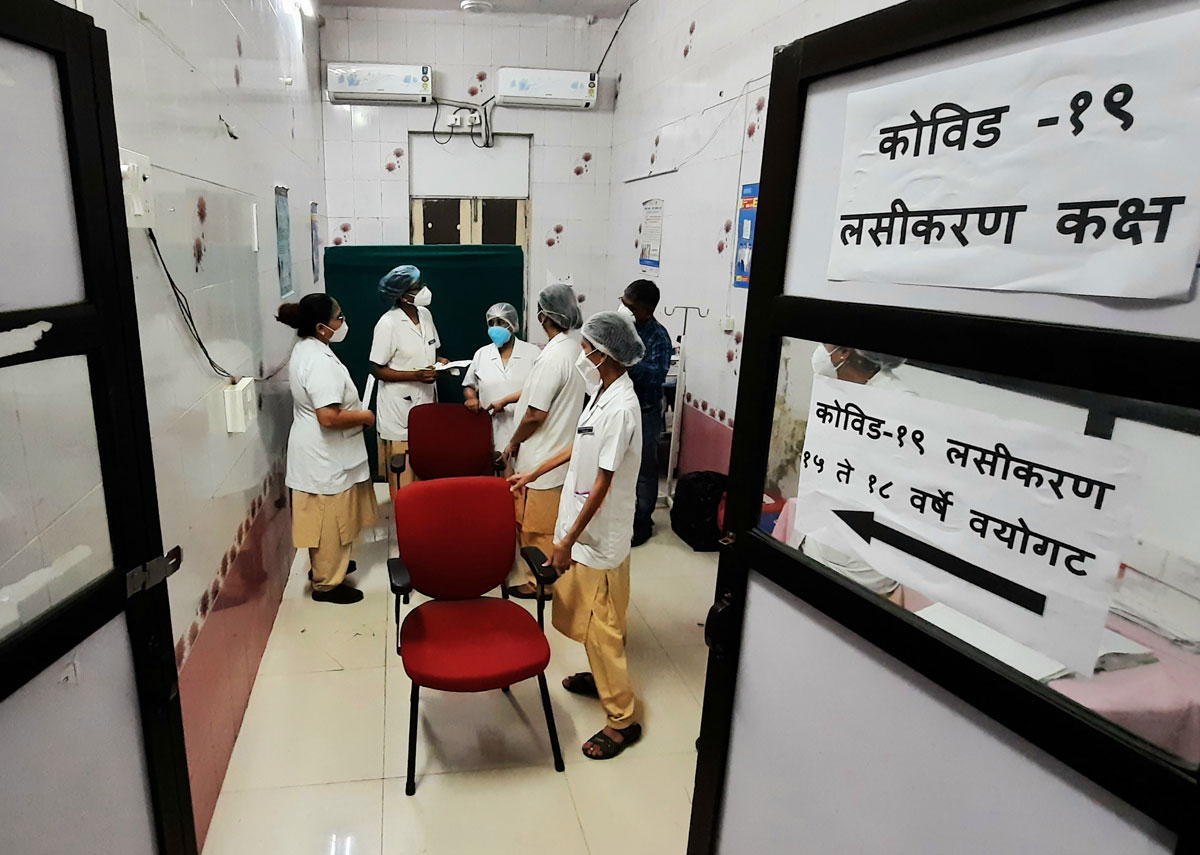