While major political parties in Maharashtra are slugging it out to form a government amidst twists and turns, all eyes are now on which way 13 Independents and 16 MLAs from smaller parties will swing in the quest to achieve the 145-mark in the 288-member House in floor test. 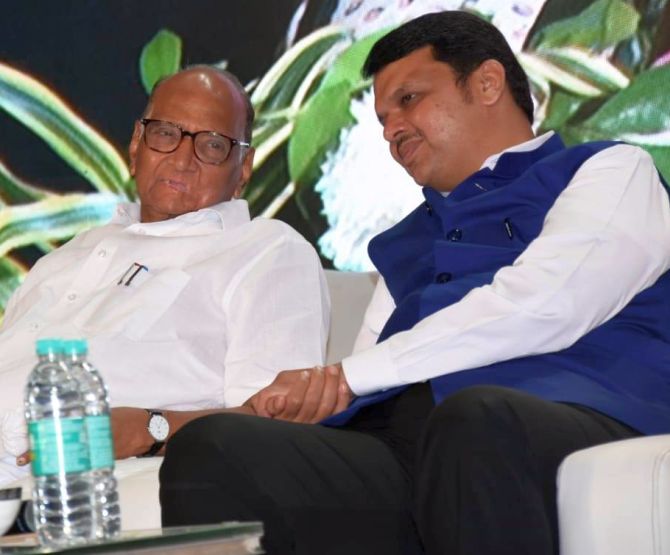 The Shiv Sena, which is in talks with the Congress-Nationalist Congress Party to form a government sans one-time ally Bharatiya Janata Party, claims to have the support of seven MLAs apart from its own flock of 56.

The BJP, which emerged the largest party in the October 21 assembly polls with 105 seats, claims to have the support of 14 more MLAs, taking its tally effectively to 119.

It is not certain how many MLAs, if any, are backing NCP leader Ajit Pawar who joined hands with the BJP on Saturday and took oath as deputy chief minister in the BJP-led government under chief minister Devendra Fadnavis.

Achalpur MLA and Prahar Janshakti Party chief Bacchu Kadu, who had given the Sena a letter of support several days ago, on Sunday said that he and his two legislator colleagues will continue to back the Uddhav Thackeray-led party.

Others in the assembly include the All India Majlis-e-Ittehadul Muslimeen and the Samajwadi Party with two MLAs each, and the Communist Party of India, the Maharashtra Navnirman Sena, the Revolutionary Socialist Party and the Swabhimani Paksh with one MLA each.

Earlier in the day, the Supreme Court said the issue of floor test, demanded by the Congress-NCP-Sena combine, would be dealt with on Monday only after perusing the two letters- of Maharashtra governor Bhagat Singh Koshyari inviting Fadnavis and of the BJP leader staking his claim to form the government- it has demanded.

For their parts, the BJP and the opposition combine have claimed that they have the requisite numbers and would win the floor test comfortably.

According to unconfirmed reports and claims made by the NCP, the governor had asked the BJP to prove numbers by November 30. 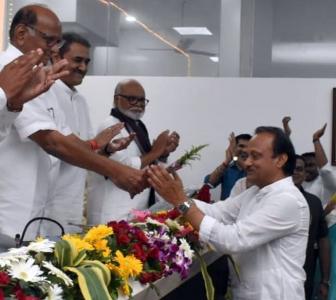 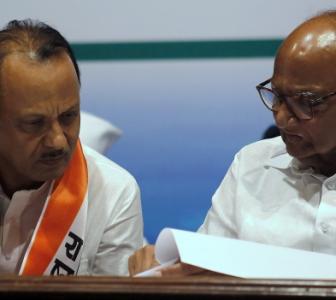 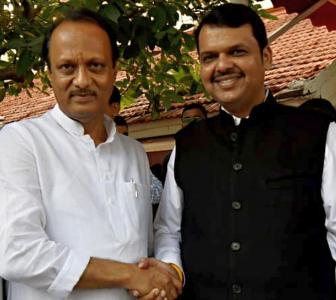 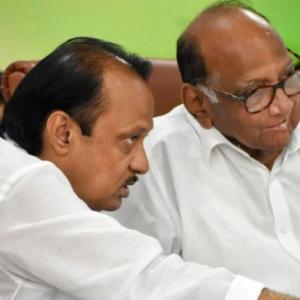 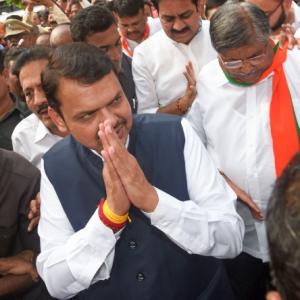 Maha drama shifts to assembly; all eyes on floor test