Can eat, keep beef if brought from outside Maharashtra, rules Bombay HC

The high court, however, upheld the ban on slaughter of cows and bullocks in the state. 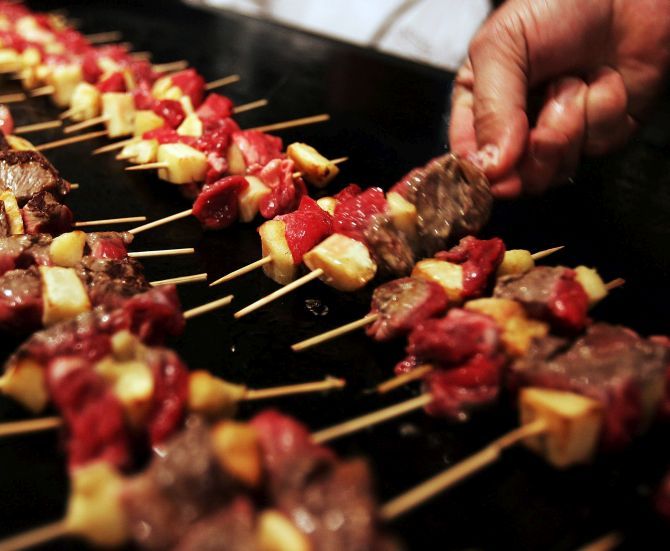 Upholding the ban on slaughter of bulls and bullocks imposed by the Bharatiya Janata Party-led government in Maharashtra, the Bombay high court on Friday decriminalised possession of beef where animals are slaughtered outside the state.

It struck down as “unconstitutional” provisions which held mere possession of beef as crime, saying only “conscious possession” of the meat of animals slaughtered in the state will be held as an offence.

A division bench of Justices A S Oka and S C Gupte struck down sections 5(d) and 9 (b) of the Maharashtra Animals Preservation (Amendment) Act, which criminalised and imposed punishment on persons found in possession of beef of animals, slaughtered in the state or outside, saying it infringes upon a person’s Right to Privacy.

Under the Act of 1976, there was ban on cow slaughter and possession and consumption of their meat. However, in 2015, the ban on slaughter of bulls and bullocks was also included in the Act by an amendment.

With the HC ruling, the burden of proving innocence will not be on individuals and the onus to prove that the law was violated lies on the prosecution.

The order came on a bunch of petitions filed in the high court challenging the constitutional validity of the Act and in particular, possession and consumption of beef from animals slaughtered outside Maharashtra.

“We are upholding the constitutional validity of the provisions of the Act which bans slaughter of bulls and bullocks. They are valid and legal,” the court said.

“However, section 5(d) of the Act which criminalises possession of beef infringes upon a person’s Right to Privacy under Article 21 of the Constitution of India and hence is liable to be struck down. Similarly, section 9(b) which imposes penal action for possession also has to be struck down,” Justice Oka said.

The court while striking down the two sections -- 5(d) and 9(b) -- said it was “unconstitutional”.  In January this year, a division bench of Justices Oka and Gupte had reserved the order after hearing arguments of all parties involved.

In February 2015, the President had granted sanction to the Maharashtra Animal Preservation (Amendment) Act. While the Act had banned slaughter of cows way back in 1976, the recent amendments prohibited slaughter of bulls and bullocks, possession and consumption of their meat.

As per the Act, slaughter attracts a five-year jail term and Rs 10,000 fine and possession of meat of bull or bullock hands over one-year jail and Rs 2,000 fine.

While hearing the petition, the HC had in April last year refused to grant an interim stay on the law, on the issue of possession of beef.

Arif Kapadia, a city resident, and noted lawyer Harish Jagtiani challenged the provision of law which said that mere possession of beef in any place in the state is a crime.

According to them, this provision of law was arbitrary and hit upon the cosmopolitan nature of the city, which houses people from all religions and communities.

The other petitions were filed by Vishal Sheth, a lawyer, and Shaina Sen, a student.

The duo said “We are Hindus who are consumers of beef, which is now part of our diet and nutrition source. The ban on beef and criminalising its sale and possession violates fundamental rights of citizens.” 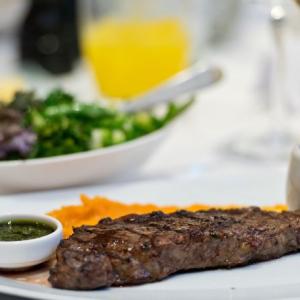 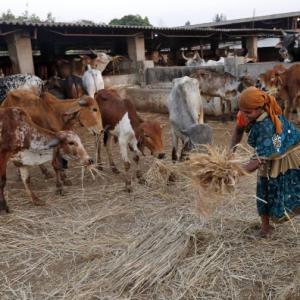