The cultivators who take pride in feeding the world have no time to cook for themselves during the harvest season, and that is why they rely on the 2-minute noodles, finds out Laxmi Negi/Rediff.com.

When almost the entire country is reeling under the scorching sun, the pleasant weather in Uttrakhand is a relief for the hardworking farmers in the hill state. With the wheat harvest under their belt, it is time for planting ragi (millet) and paddy. And it is ironic that these organic cultivators depend excessively on ‘fast food’ such as the 2-minute Maggi noodles.

These terrace cultivators who take pride in feeding the world have no time to cook for themselves during the gruelling harvest season. That is when they rely on a Maggi saag (gravy) and ragi or wheat rotis.

Nestlé India on June 4 decided to take Maggi off the shelves after a controversy erupted over its contents, prompting several states to ban the 'two-minute' noodles. A sample collected from the Pauri district was found to contain high MSG and lead content, leading to a ban on its sale in the state as well.

Maggi sells for Rs 10-Rs 15 in any market in any of the 13 districts of Uttrakhand.

Shyam Singh Rawat of Pauri explains the plight of an organic farmer, “My wife is busy on the farm all day and my kids try to help her out. I have a small livestock to tend to. When we reach home in the evening, we want a quick and filling meal. Maggi saag and roti fits the bill.”

The tiny hilly state has abundant fruits and vegetables in the rains and they try to save them until winters, but it is the harsh summers that they dread. The vegetables that finally reach the remote villages are much expensive, compared with the Rs 10 packet of Maggi.

Gulab Bisht of Pabo in Pauri district feels helpless after the ban. “How will I explain to my three children that I won’t be able to give them Maggi anymore?” For him, the biggest advantage of Maggi was it was the quickest solution to his children’s hunger.

Harsh Singh, a taxi driver, says he will be missing his ‘short cut’ food. “It is peak tourist season during the Char Dham Yatra, so there is hardly any time to eat or sleep. It is the only time I can make money for a whole year. Eating daal-rice would take so much time, so Maggi was a short-cut to my meals.”

He adds, “The love… no…need for Maggi is so much that people won’t stop eating it. During the bird-flu epidemic we still ate chicken and we will still eat Maggi after the ban.”

“The only advantage of staying in a remote village is that no one bothers us with inspections and we can continue eating Maggi, until the stock lasts,” he says with a chuckle. 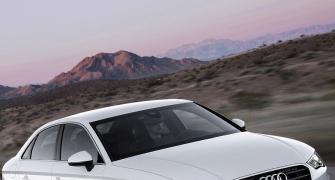 We're here for a marathon, not a sprint: Audi India chief 'I was scared of Telugu films' 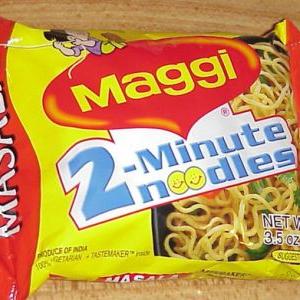 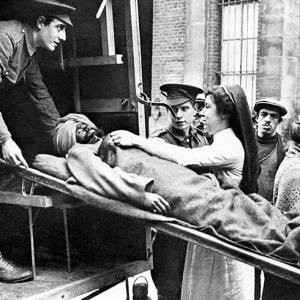