A Delhi court on Saturday extended by 14 days the judicial custody of diplomat Madhuri Gupta, who has been arrested for allegedly passing classified information to Pakistani intelligence officials.

Chief Metropolitan Magistrate Kaveri Baweja remanded Gupta, 53, to judicial custody till July nine after she was produced in the court. Her judicial remand was on May 31 extended in proceedings conducted through video-conferencing. Delhi Police arrested Gupta on April 22 after she was called from Islamabad where she was posted as second secretary in the Press and Information wing. Police have still not filed the charge sheet against Gupta which they have to do in the stipulated period of 90 days.

The official is facing charges

for allegedly violating the Official Secrets Act. She had come under scanner after she showed "extraordinary" interest in areas beyond her role in the information wing of the mission. Central security agencies had then briefed senior MEA officials about her activities in Pakistan which included allegedly supplying sensitive and classified documents related to Indian activities in that country and Afghanistan.

A promotee officer of Ministry of External Affairs, Gupta was working in the Mission for nearly three years. She was well-versed in Urdu and her services were utilised for translation and interpretation. Earlier, she was posted in the Indian Mission in Kuala Lumpur and worked with 'India Perspective', a magazine of the External Publicity wing of MEA.
Source: PTI© Copyright 2021 PTI. All rights reserved. Republication or redistribution of PTI content, including by framing or similar means, is expressly prohibited without the prior written consent.
Related News: Madhuri Gupta, Ministry of External Affairs, Press and Information, Kaveri Baweja, Kuala Lumpur
SHARE THIS STORY
Print this article 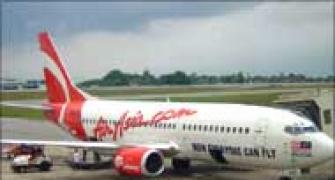 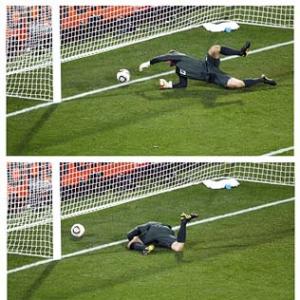