Amid its standoff with Antrix, Devas Multimedia has witnessed a change of guard at the helm with former Indian Space Research Organisation official M G Chandrasekhar stepping down as chairman of the company.

"Chandrasekhar has tendered his resignation and stepped down as the chairman of the Board of Directors of Devas Multimedia effective March 16, 2012," a company statement said in New Delhi on Thursday.

Former Vice Chairman and President of Verizon Lawrence T Babbio has been appointed as the new Chairman of the Board of Directors of Devas. Chandrasekhar will continue to serve as a director of the company.

Devas Multimedia has approached the International Court of Arbitration seeking restoration of its contract with ISRO's commercial arm Antrix. Invoking national security reasons, the government had scrapped the $300-million contract to allot 70 MHz of scarce S-band space segment to Devas through the transponders of ISRO's proposed GSAT-6 and GSAT-61 communication satellites.

The Arbitration process is scheduled to begin next month.
PTI
Source: PTI© Copyright 2021 PTI. All rights reserved. Republication or redistribution of PTI content, including by framing or similar means, is expressly prohibited without the prior written consent.
Related News: Indian Space Research Organisation, G Chandrasekhar, Board of Directors of Devas, Verizon Lawrence T Babbio, GSAT-61
SHARE THIS STORY
Print this article 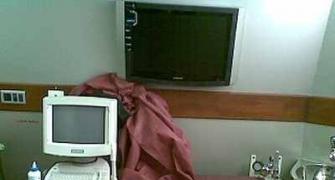 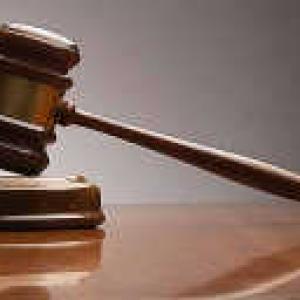