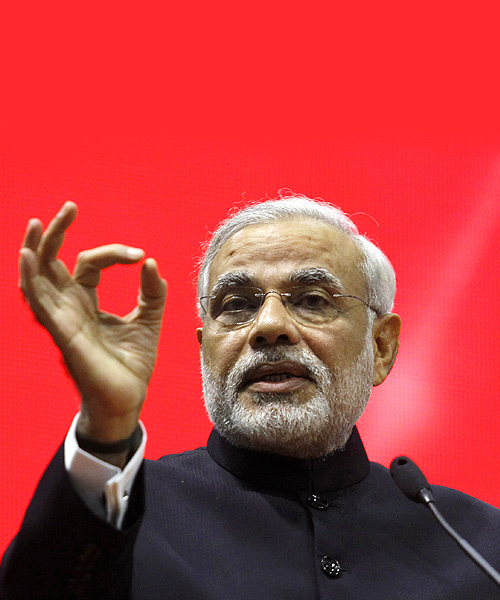 Narendra Modi on Sunday dubbed the United Progressive Alliance government as "remote controlled" and "lame" as he raised the pitch for a strong and stable government at the Centre. Addressing a rally, Modi painted a gloomy picture for the Congress-led UPA, claiming it would not be able to open its account in seats in several states and in many others, it would end up with a single digit. 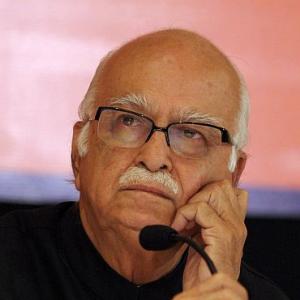 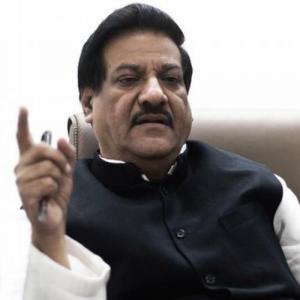 Some people feel being part of govt important: Chavan on Rahul