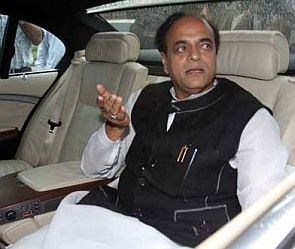 A day after making controversial comments that Muslims who do not vote for his party are not "true Muslims", Samajwadi Party leader Abu Asim Azmi on Friday said that true Muslims cannot vote for the Bharatiya Janata Party.

"BJP has always been cruel and unjust towards Muslims. Then how can a true Muslim vote for the BJP? When Mulayam Singh was the chief minister, he saved the Babri Masjid from getting demolished," Azmi told news agency Press Trust of India over phone.

'My remark that Muslims won us Kargil should have been saluted'

"There was a time when the madrassas in UP were termed as dens of the ISI. But after the SP government came in power, they got justice. Now no one dares to relate madrassas to the ISI," he said.

He said the BJP's claims of Muslims joining the saffron outfit are untrue.

"When there are public meets by the BJP and its prime ministerial candidate, burqa clad women and men with beard are being made to sit on stage with BJP leaders to give a false impression that Muslims are supporting the saffron party. But these are duplicate Muslims," Azmi alleged.

Meanwhile, BJP spokesperson ShainaNC said such statements are made only to play vote-bank politics.

"The BJP condemns his statement. He is a regressive human being who has humiliated women in the past and is now humiliating his own party. The voters should give him a befitting reply... enough of regressive thoughts and votebank politics," Shaina said.

Congress spokesperson Sanjay Jha alleged that the Samajwadi Party government failed to protect Muslims in UP during the Muzaffarnagar riots.

"The state (UP) government has been caught napping and has been proved ineffectual in stopping the riots. And that by itself is a manifestation that SP has failed to protect minorities, particularly the Muslims," Jha said.

While addressing a rally at Khalilabad in UP on Thursday, Azmi had raked up a controversy by saying Muslims who do not vote for SP are not "true Muslims" and that their DNA test should be conducted to see if they are from the RSS. 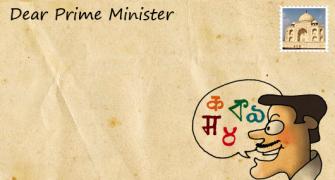 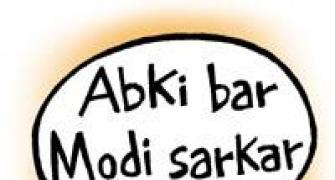 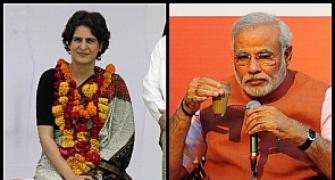 Modi never said Priyanka was like his daughter: BJP 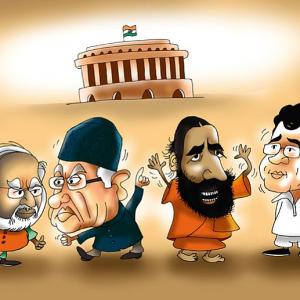 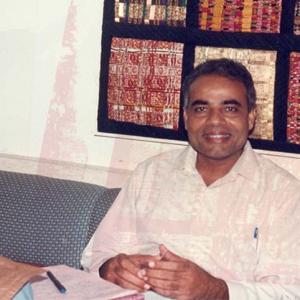