Commenting on the Gyanvapi issue, actor Kangana Ranaut has said Lord Shiva is omnipresent and doesn't need a structure to prove his existence. 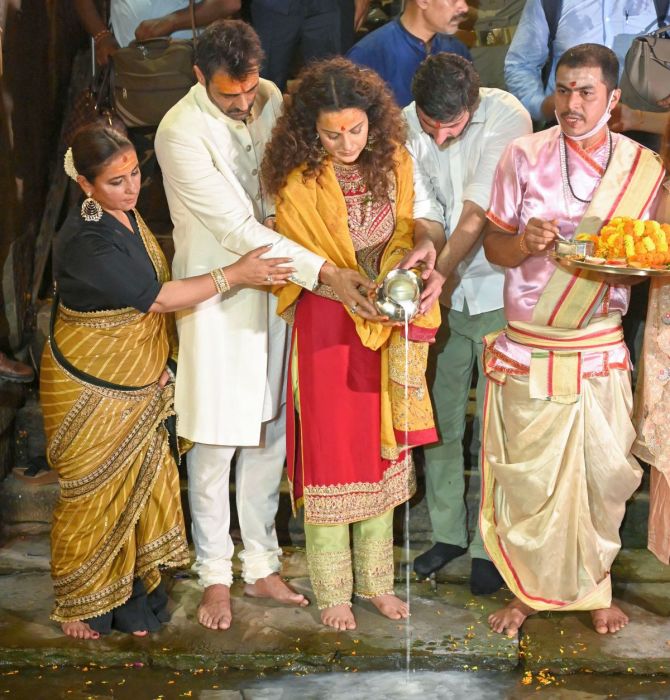 Ranaut, known for her combative and often controversial remarks, offered prayers at the Kashi Vishwanath temple along with the team of her upcoming film Dhaakad on Wednesday.

She signed off with the 'Har Har Mahadev' chant.

On May 17, the Supreme Court had directed the district magistrate of Varanasi to ensure protection of an area inside the Gyanvapi-Shringar Gauri complex where a 'Shivling' is said to have been found during a survey and allowed Muslims to offer 'namaz' and perform "religious observances".

The claimed finding on the last day of the survey on Monday reignited the mandir-masjid debate over the complex.

A commission appointed by a court here to conduct a videographic survey of the complex submitted its report on Thursday, an advocate said.

The apex court on Thursday asked the civil court here to not proceed with hearing the Gyanvapi case till it takes up the matter on Friday. 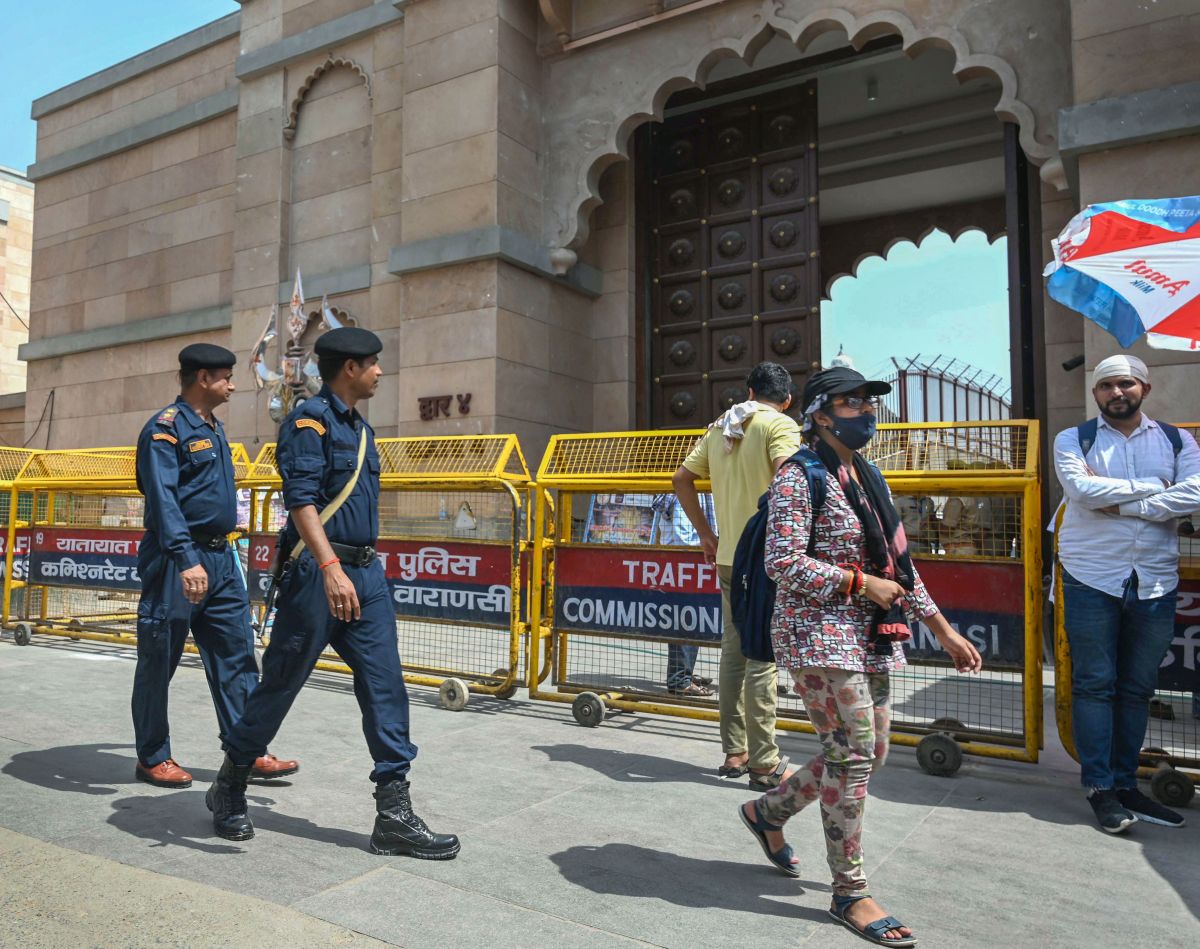 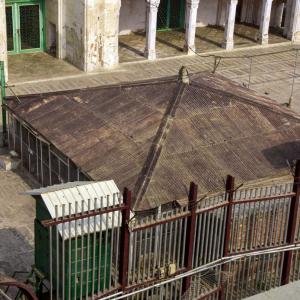