Legendary painter Ganesh Pyne died early on Tuesday at a city hospital where he was admitted after he suffered a heart attack. He was 76 years old.

Pyne is survived by his wife, and son. Pyne was born in Kolkata in 1937 and in his long career of five decades his paintings were exhibited round the world -- Paris, London, Washington and Germany.

Described as 'an artist's artist, a philosopher's philosopher and master fantasist of them all', Pyne had received several awards and accolades for his works. He was known for his small tempera paintings, rich in imagery and symbols and acknowledged the influence of great painters such as Abanindranath Tagore, Hals Rembrandt and Paul Klee.

But it was his exposure to Walt Disney's cartoons and his own experience as a young animator in Calcutta that finally liberated him and helped him develop two important stylistic features -- distortion and exaggeration which he used to explore the deep recesses of his fantastical imagination to create uncanny images of disquieting creatures.

He drew his inspiration from Bengal's rich storehouse of folklore and mythology, stories that his grandmother told him in his childhood. He blended romanticism, fantasy and free form and an inventive play of light and shade to create a world of 'poetic surrealism'.

"His death has been a great loss for the entire cultural fraternity of our country. He was great painter and a human being, " said Samir Aich, a painter. 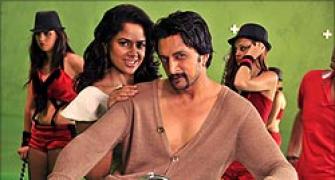 Review: Varadanayaka is for action lovers 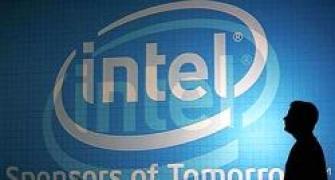 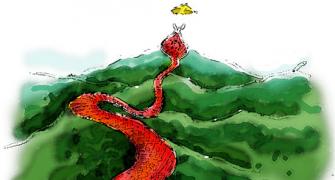 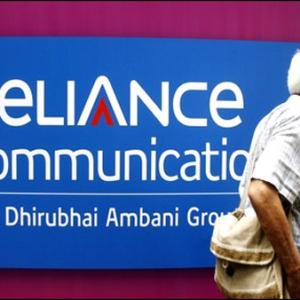 'It is not a nude painting, it is just a painting'