The Enforcement Directorate (ED) had filed a petition before the Prevention of Money Laundering Act (PMLA) court of Special Judge Pankaj Kumar here to enable the ED officials to conduct investigation into the alleged diverted state funds in some companies, residential and commercial buildings in Dubai.

Meanwhile, the court has granted the request of the ED for issuing letters rogatory (letter of Request), the process of obtaining judicial assistance from abroad in absence of a treaty or executive agreement.

According to special public prosecutor S R Das following raids in several parts of the country by the income tax department and ED last year, a detailed investigation of documents seized from the Pune residence of broker Anil Adinath Bastavade revealed that a whopping Rs 270 crore of state funds had been allegedly siphoned off to Dubai through hawala channels.

The documents revealed that Bastavade had invested around Rs 55 crore in two projects in Dubai. In December last year, the same court on the request of ED granted letter rogatory to five countries -- Thailand, Indonesia, United Arab Emirates (UAE), Sweden and Liberia in order to facilitate the ED"s investigation in foreign countries against Koda and his associates Binod Sinha and Sanjay Chaudhury for allegedly diverting crores of rupees from Jharkhand to foreign countries. 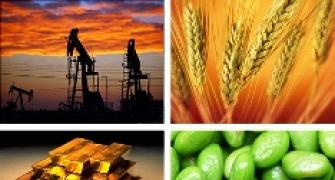 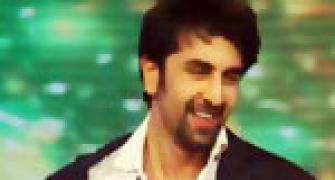 Campaign against caste: 'Caste in census will partition India'