"Kingfisher Airlines flight 4142 from Bhavnagar (Gujarat) left (overshot) the runway after landing," a Mumbai International Airport Limited spokesperson said. Both the pilots of the aircraft have been taken off duty, pending an internal inquiry, the airline spokesperson said.

Mumbai airport remains completely shut for operations between 12 noon and 1 pm every Tuesday, and thereafter a shortened stretch of 1,700-metre on the western end of main Runway 27 is used for take-off and touch-down by smaller planes, such as ATRs, A319s and A320s, till 6 pm.

However, a NOTAM (Notice to Airmen) issued by the regulator, Directorate General of Civil Aviation to all stakeholders including air operators on Monday had stated that trainee pilots would not be allowed to operate aircraft from a short runway.

"All flight operations will be suspended if the short runway is classified as 'Wet'," the NOTAM said.

Mumbai airport has two intersecting runways designated 09/27 and 14/32. While the cross runway (2,925-metre) is completely shut till February due to construction work, the main runway 09/27 (3,445-metre) is kept closed for reconstruction work between 12 noon and 6 pm every Tuesday. 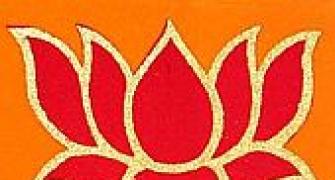 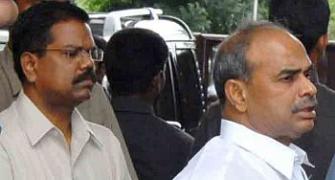 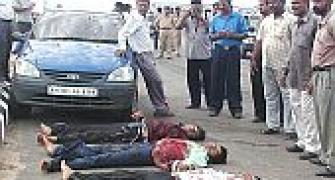 After jobs, Kingfisher-Jet to cut 15 aircraft