Killing in name of religion an insult to Lord Rama: Tharoor

Congress MP Shashi Tharoor on Sunday said that killing someone in the name of Hindu religion is an insult to Hindu dharma and Lord Rama. 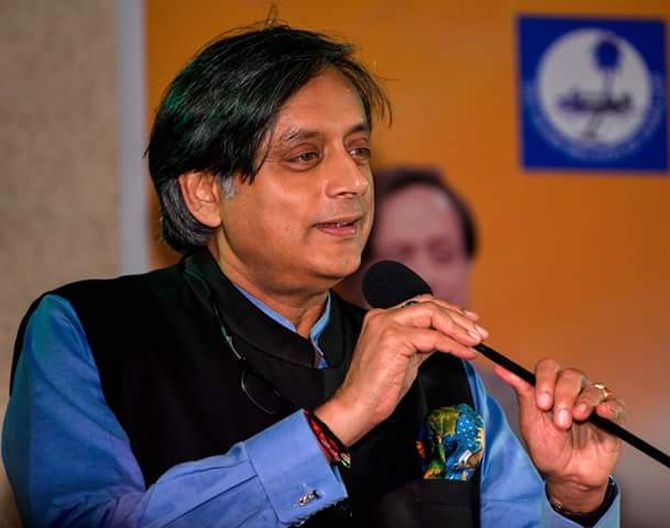 Speaking at an event organised by the All India Professionals Congress, Tharoor described what is meant by inclusive India and in course of that slammed violence in the name of religion. He said that Tabrez Ansari was beaten up mercilessly and was forced to chant Jai Shree Ram. "This is an insult of Hindu dharma and of Lord Rama that someone uses His name to kill another person," he said.

Tharoor said, "When we talk of inclusive India, we talk of freedom struggle and the Constitution which is equal for everyone. Inclusive India is for all, irrespective of their religion, language, colour and race."

Speaking about different incidents of mob killings in the country, Tharoor said, "What have we seen in the last six years? It started with the killing of Mohsin Shaikh in Pune, then Mohammad Akhlaq was killed on suspicion that he was carrying beef. But it was reported later that it was not beef. Even if it was beef, who gave anyone the right to kill a person?"

"Pehlu Khan had the licence to carry cow in his lorry for dairy farming, but he was also lynched. One election result gave so much power to such people that they do anything and kill anyone?" he further asked.

The Thiruvananthapuram MP further said, "A 15-year-old boy Junaid Khan was stabbed to death in a train. Is this our Bharat? Is this what Hindu Dharma says? I am a Hindu but not of this kind."

"I have written a book 'Why I am a Hindu' to make people understand that those who are defaming Hindu religion in the name of Hindutva, they are doing so because it is their political ideology and has nothing to do with Hindu Dharma," the Congress leader said. 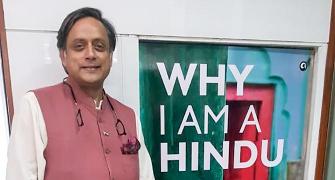 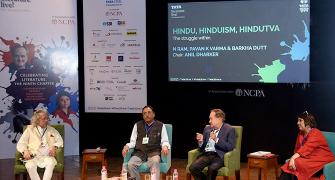 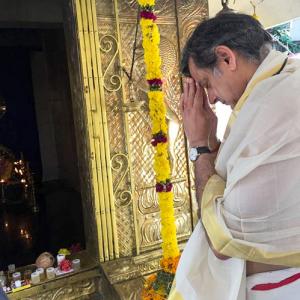 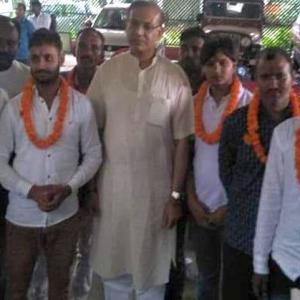