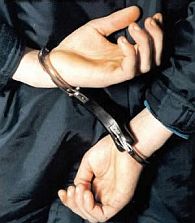 The Mumbai police on Tuesday arrested the chief executive officer and four other doctors of the L H Hiranandani Hospital in connection with an alleged kidney racket which came to light last month.

The racket came to light when the police were tipped off that a kidney transplant operation had been scheduled on July 14 at the privately-run Hiranandani Hospital where donor and recipient were not related.

The operation on Brijkishor Jaiswal, the recipient, was stopped as police found that the woman who was donating him the kidney was not his wife, contrary to the papers submitted by the duo.

The woman had pretended to be his wife only to be able to donate the kidney to Jaiswal, according to the police.

The police then started probing if anybody else had received kidney using similar subterfuge and if the hospital authorities were involved. 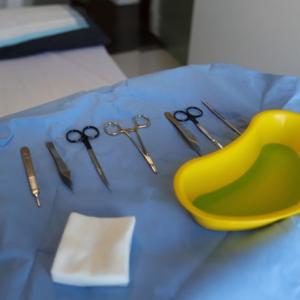