'Kerala will go ahead with new Mullaperiyar dam'

The Kerala government on Monday announced it will go ahead with the construction of a new dam at Mullaperiyar and urged Prime Minister Manmohan Singh to "intervene strongly" in the dispute and make Tamil Nadu initiate "practical steps" on the issue.

"The state government will not go back from its decision to construct a new dam at an estimated expense of Rs 600 crore," Finance Minister K M Mani told reporters.

"Kerala has the right to construct a new dam in Kerala's land funded by the state for the safety of the people of the state," he said, adding about 45 lakh people living in five districts of Kerala are facing serious threat to their lives.

It was due to the "non-cooperative attitude" of the Tamil Nadu government that the Mullaperiyar issue was being dragged on without arriving at a solution, he charged.

Funds have been earmarked in this year's budget for the construction of a new dam at Mullaperiyar, he said.

Urging Tamil Nadu to adopt a "compassionate approach" to the issue, Mani said Kerala was never against giving water to the neighbouring state. "A new dam is the only solution as we cannot play with the lives of over 45 lakh people living in the downstream area," he said.

Kerala has been pressing for immediate central intervention to persuade Tamil Nadu to agree to the proposal of a new dam at Mullaperiyar holding that the present 116-year-old structure posed a threat to nearly three million people, mainly in Idukki, Kottayam and Ernakulam districts.

However, holding a contradictory view, Tamil Nadu has opposed construction of a new dam, asserting that the present reservoir "is as safe and good as new" and accused Kerala of whipping up fear psychosis. 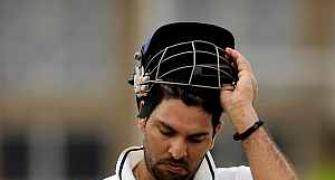 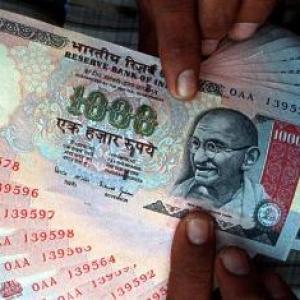