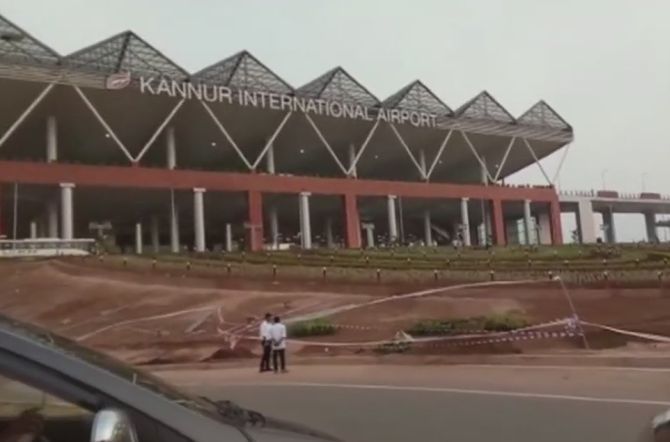 Kerala has become the first state in the country to have four international airports with the inauguration of the Kannur airport on Sunday.

With the commissioning of the airport, the state has become the first in the country to have four international airports, with Thiruvananthapuram, Kochi and Kozhikode being the other three.

The airport depicts not only cultural traditions of Malabar and Kannur, but also of Kodagu in neighbouring Karnataka.

Virajpet in Kodagu is just only 58-km away from the airport, while district headquarters Madikeri is around 90-km away.

Mural paintings depicting the heritage of Malabar and Indian dance forms, including Theyyam of north Kerala, Kathakali and Yakshagana, the traditional theatre art form of Karnataka, are among the art works that vie for attention at the airport.

Speaking at the inaugural function, Prabhu said the commissioning of the greenfield airport was expected to pave way for the state's overall development and prosperity, especially the northern region.

The Kannur airport, built on a public-private partnership mode, will become a new benchmark of how airports will be constructed in the country.

The airport will help the non-resident Keralites (NRKs), especially in the Gulf region, besides boosting tourism and exports, which will result in several job opportunities, Prabhu said.

The minister also wanted the airport to use green power as it would result in economic savings.

"The Centre is also preparing an integrated logistics plan to fast-track movement of goods and cut transactions cost of business and we are actively working with Kerala government on this," Prabhu, who is also the commerce and industries minister, added.

Chief Minister Pinarayi Vijayan hailed the support of the minister in fulfilling the state's dream project.

Vijayan said Prime Minister Narendra Modi's response was also positive when he had met him as part of bringing foreign carriers to the airport.

"The effective interventions of everyone has helped the airport become a reality now," he said, adding that Kannur was the second airport in which the state government has a stake.

The Opposition Congress-led United Democratic Front and the Bharatiya Janata Party have boycotted the function.

The United Democratic Front is miffed as former chief minister Oommen Chandy was not invited.

Various state ministers and NRI businessman M A Yousuf Ali were among those who attended the event. 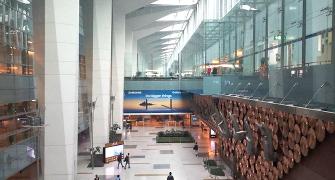 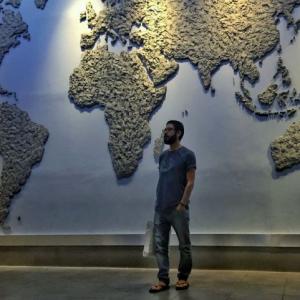