Kashmiri students held for sedition in UP granted bail

The Allahabad high court has granted bail to three Kashmiri students, who were arrested on the sedition charge after they allegedly raised pro-Pakistan slogans following a cricket match in Agra last year. They were also accused of sloganeering against India and putting objectionable posts on social media.

The accused, however, in their bail pleas rejected the charges, saying they have been falsely implicated in the case.

Inayat Altaf Sheikh and the two other accused said in their pleas that the case was the result of "student rivalry over trivial issues".

'The applicants did not raise anti-India or pro-Pakistan slogans. They hail from the state of Jammu & Kashmir, which is the very embodiment of Indian values,' their bail pleas said.

Their counsel told the court that the applicants 'truly represent Kashmiriyat', defined by a composite culture.

'These ideals also form the essence of Indian values diversely expressed in various parts of the country. The applicants are young students with a bright future. The trial is moving at a snail's space and is not likely to conclude any time soon. The inordinate delay in the trial will lead to indefinite detention of the applicants,' their bail pleas said.

Their counsel also contended that the applicants do not have any criminal history. 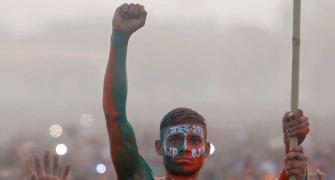 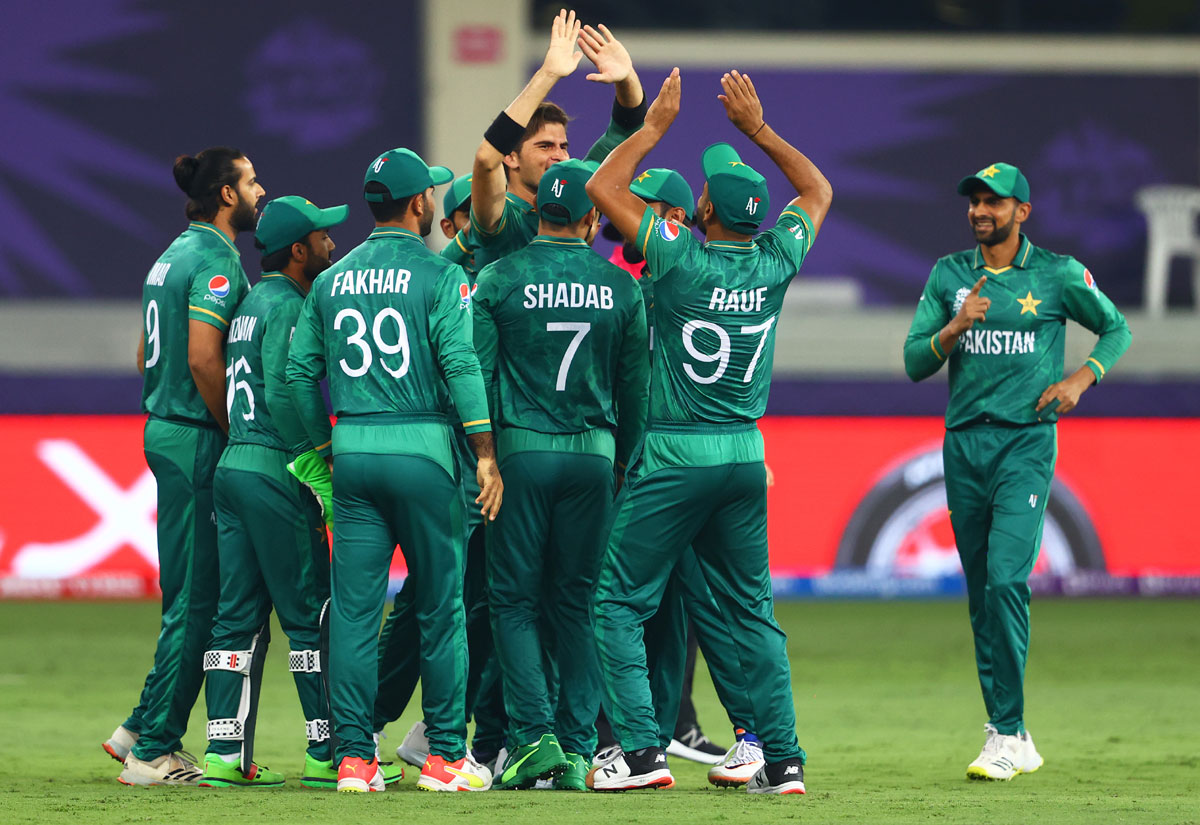